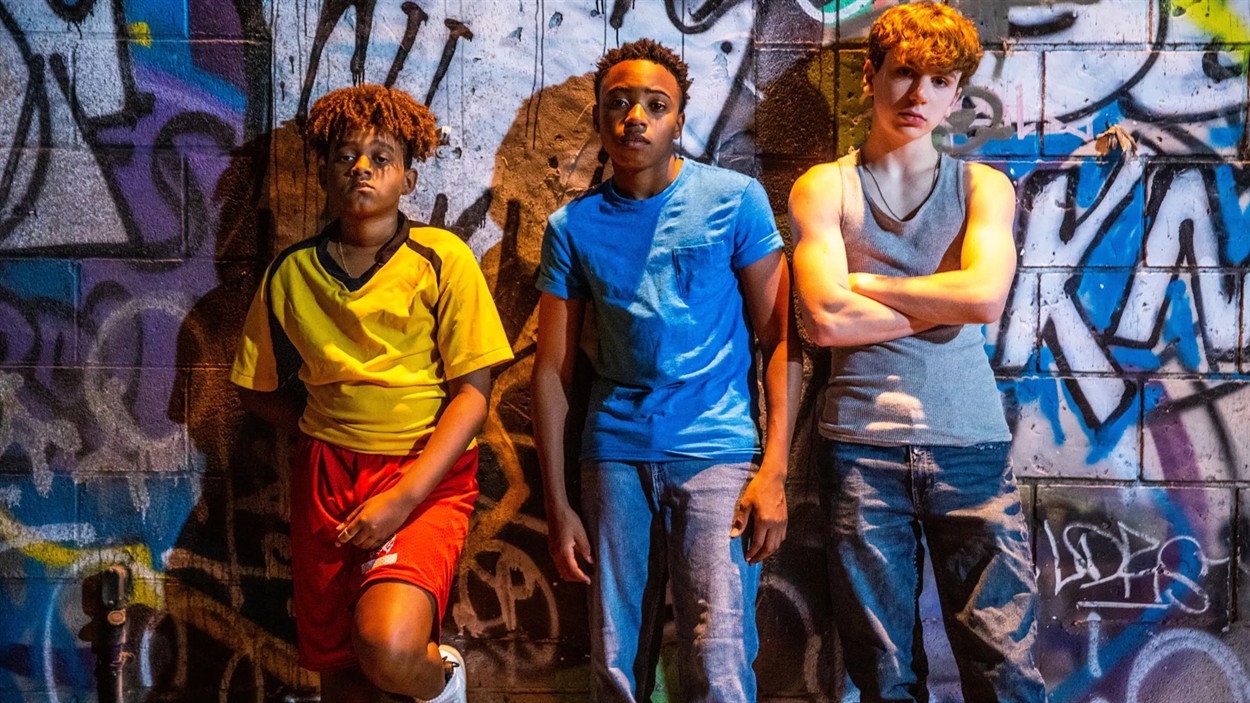 When Tommy (Dallas Dupree Young, Cobra Kai) loses his family to a police raid, he escapes custody with his friends, Steve and O’Neill. Their wild overnight urban adventure is propelled by men trying to rob them, cops, a python, a fist fight, a first kiss and phone sex. By the end of the action-packed night, their brotherhood breaks as they cross the threshold into adulthood and Tommy is forced to face his uncertain future. A surprisingly heartfelt comedy/drama combining coming-of-age humor with subtle social commentary, and driven by gripping, charming performances from its young trio of lead actors, 1-800-Hot-Nite is a winning tale about the value of friendship and facing up to adversity. (Dir. by Nick Richey, 2022, USA, 95 mins., Not Rated) 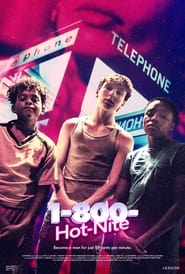