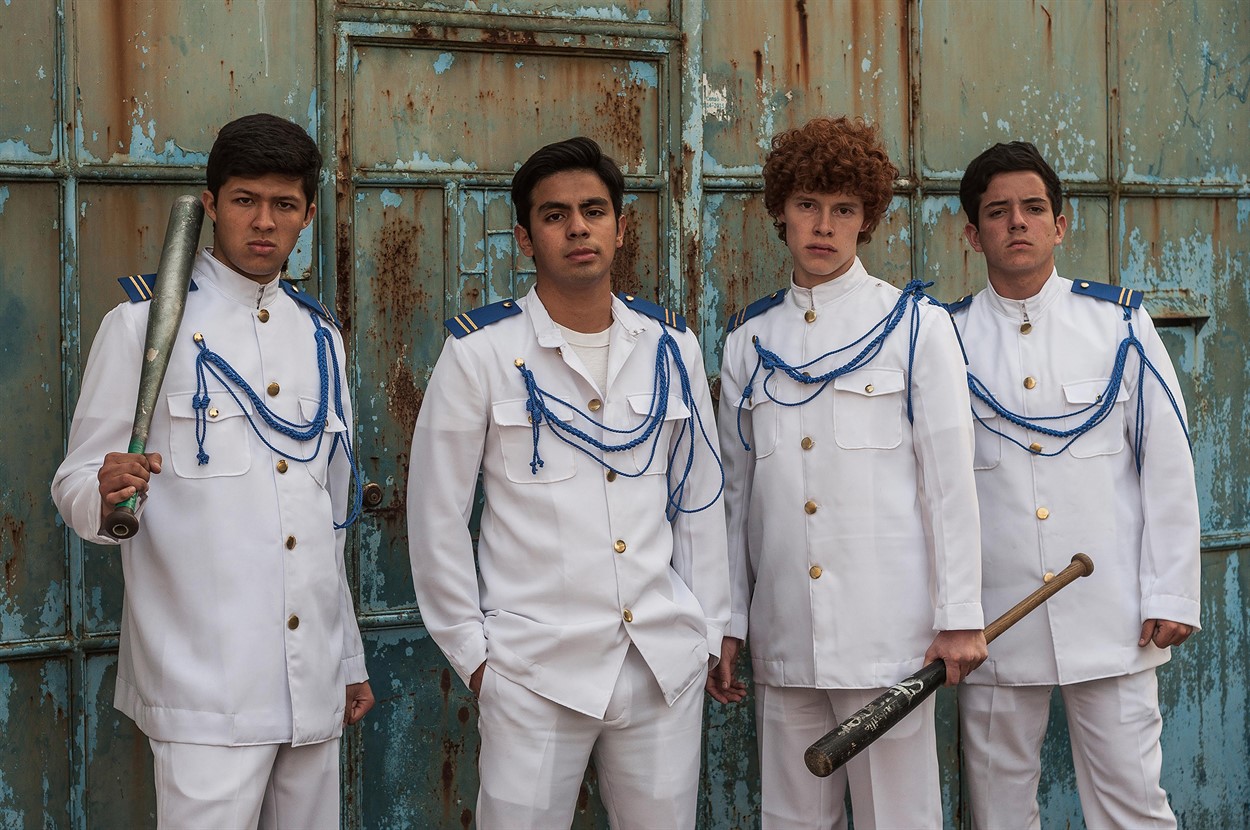 In 1991, during Guatemala’s Civil War, teenagers coming-of-age were either “breaks” (working class Indigenous youth who often had an interest in break dancing) or “anti-breaks” (their white, upper-class counterparts who hunted them down in city streets).  Daniel and his friends just want to have fun.  They travel with baseball bats, but their goal is not a game, it is a hunt.  They don’t know why they do it, they just know that they are “anti-breaks.” (Dir. by Sergio Ramírez, 2021, Guatemala, in Spanish with English subtitles, 70 mins., Not Rated)

This is a rental of The Loft Cinema by The University of Arizona School of Theatre, Film & Television and the Hanson FilmTV Institute 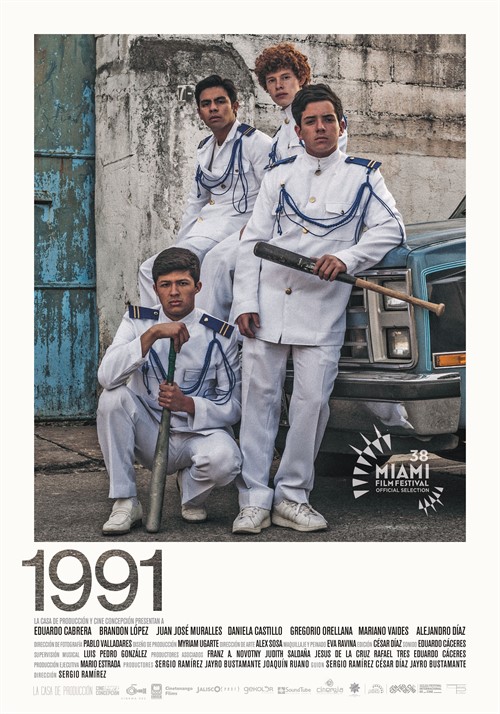