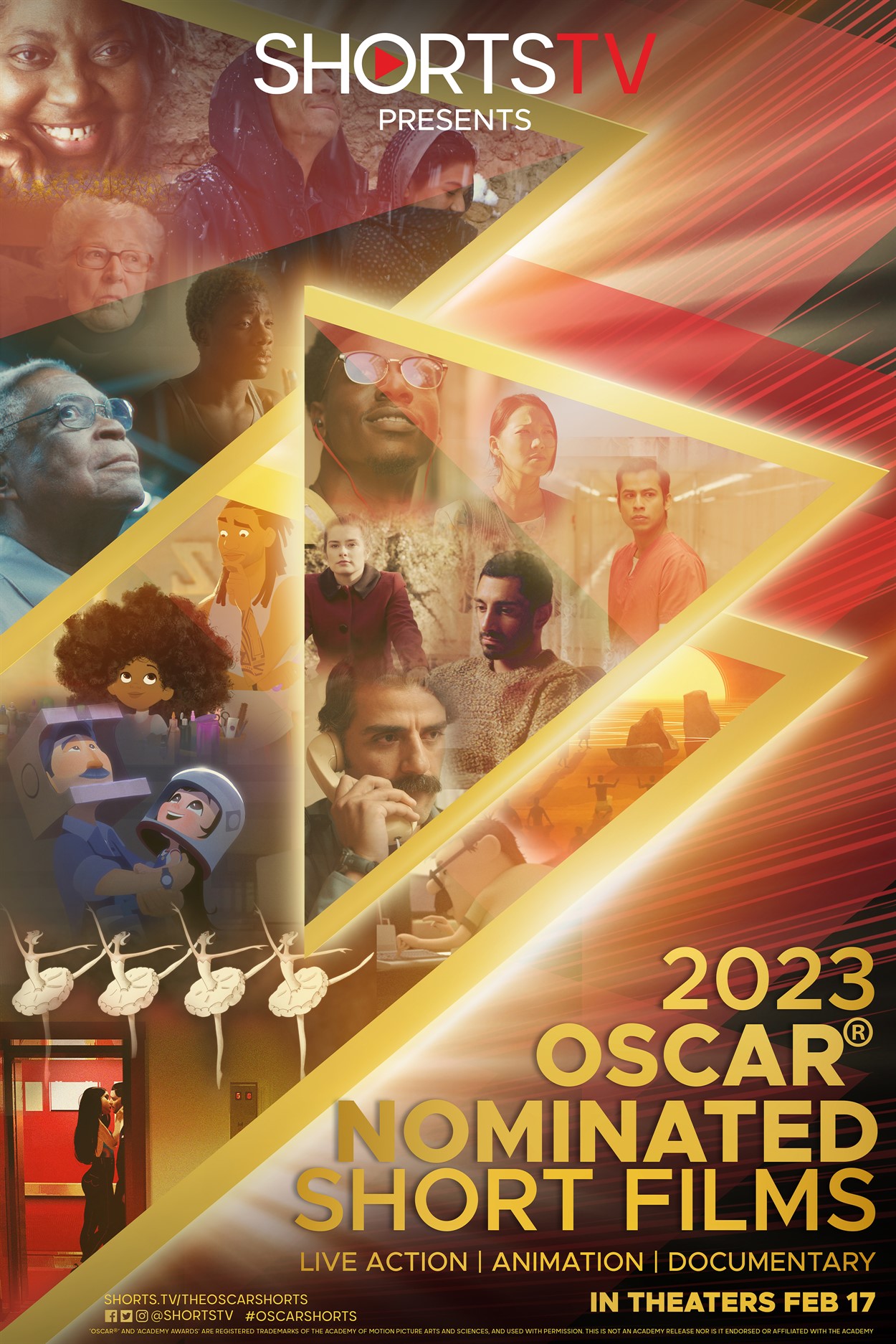 Ivalu
Ivalu is gone. Her little sister is desperate to find her. Her father does not care. The vast Greenlandic nature holds secrets. The search for Ivalu is on. (Dir. by Anders Walter & Rebecca Pruzan, Denmark, 17 mins.)

Night Ride
A cold night in December. Ebba waits for the tram to go home after a party, but the ride takes an unexpected turn. (Dir. by Eirik Tveiten & Gaute Lid Larssen, Norway, 16 mins.)

Le Pupille
Follow the rebellious girls of a Catholic boarding school before Christmas, a time of war and scarcity. (Dir. by Alice Rohrwacher, Italy, 39 mins.)

The Red Suitcase
Luxembourg airport. Late in the evening. A veiled 16-year-old Iranian girl is frightened to take her red suitcase on the automatic carpet. She keeps pushing back the moment to go through the arrival gate and seems more and more terrified. (Dir. by Cyrus Neshvad, Luxembourg, 18 mins.) 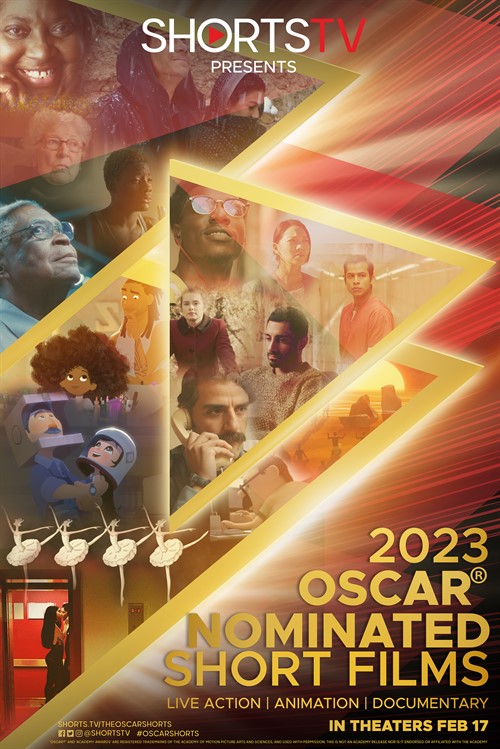