A Celebration of Films from Greenland

Curated by Bill Bering, founder of TULLUT, focusing on indigenous films and filmmakers from the Arctic Circle: Sapmi, Greenland (Inuit), Nunavut (Inuit), Alaska (Inuit) and Russia (Sakha). Bill will introduce the films and do a post screening Q and A.

SUME: The Sound of a Revolution From 1973 to 1976 the Greenlandic rock band Sumé released three albums and changed the history of Greenland. The group’s political songs were the first to be recorded in the Greenlandic language – a language that prior to Sumé didn’t have words for “revolution” or “oppression”. After 250 years of Danish colonization Sumé set in motion a revival of Greenlandic culture and identity, and paved the way for a Greenlandic home rule government. (Director: Inuk Silis Høeg, 2016, Greenland, 75 minutes)

In the Shadow of the Tugtupite (Director Inuk Jorgensen, 2020, Greenland, 7 minutes.) 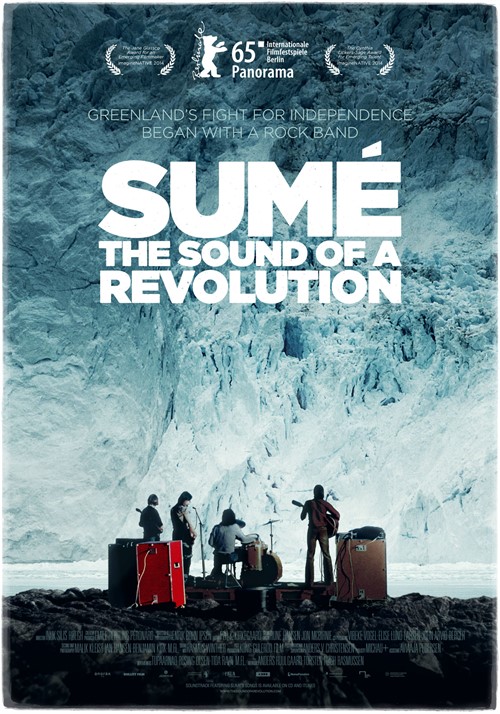