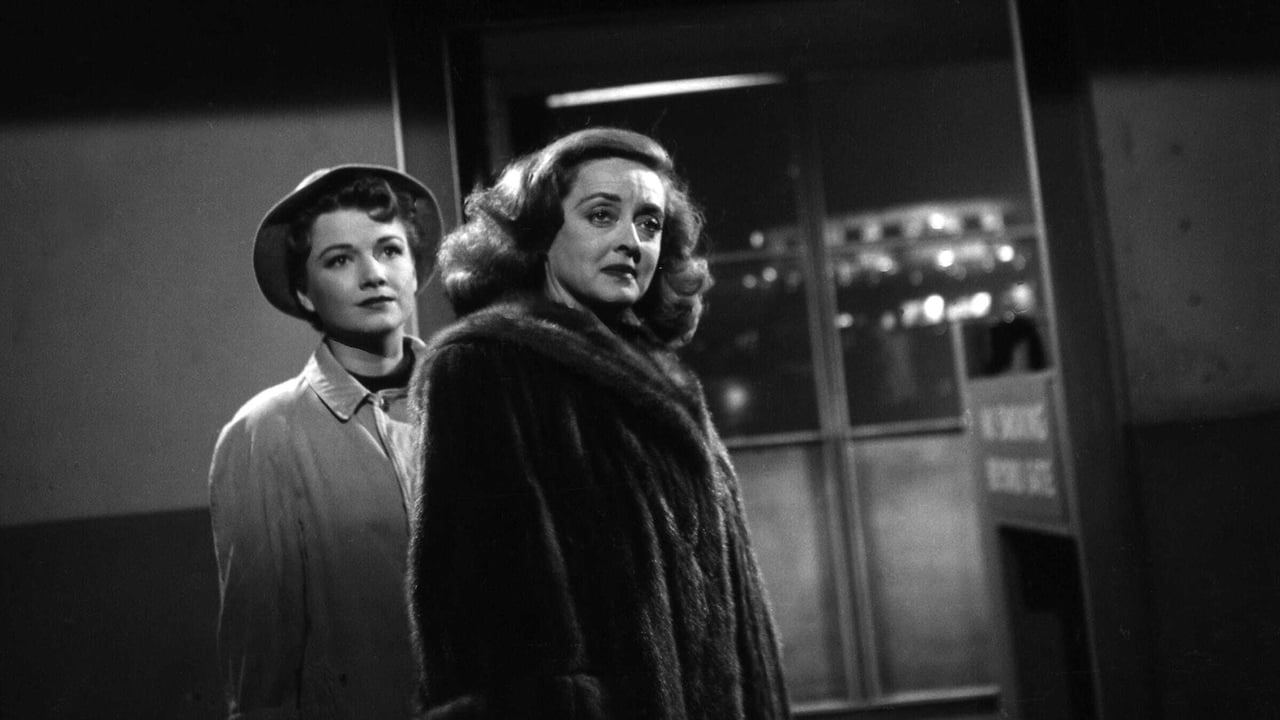 In Joseph L. Mankiewicz’s devastatingly witty Hollywood classic, backstage is where the real drama plays out. One night, Margo Channing (Bette Davis) entertains a surprise dressing-room visitor: her most adoring fan, the shy, wide-eyed Eve Harrington (Anne Baxter). But as Eve becomes a fixture in Margo’s life, the Broadway legend soon realizes that her supposed admirer intends to use her and everyone in her circle, including George Sanders’s acid-tongued critic, as stepping-stones to stardom. Featuring stiletto-sharp dialogue and direction by Mankiewicz, and an unforgettable Davis in the role that revived her career and came to define it, the multiple-Oscar-winning All About Eve is the most deliciously entertaining film ever made about the ruthlessness of show business. (Dir. by Joseph L. Mankiewicz, 1950, USA,138 mins., Not Rated) 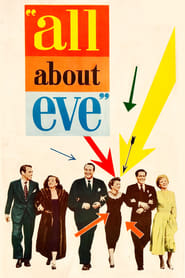