Anatomy of an Arthouse 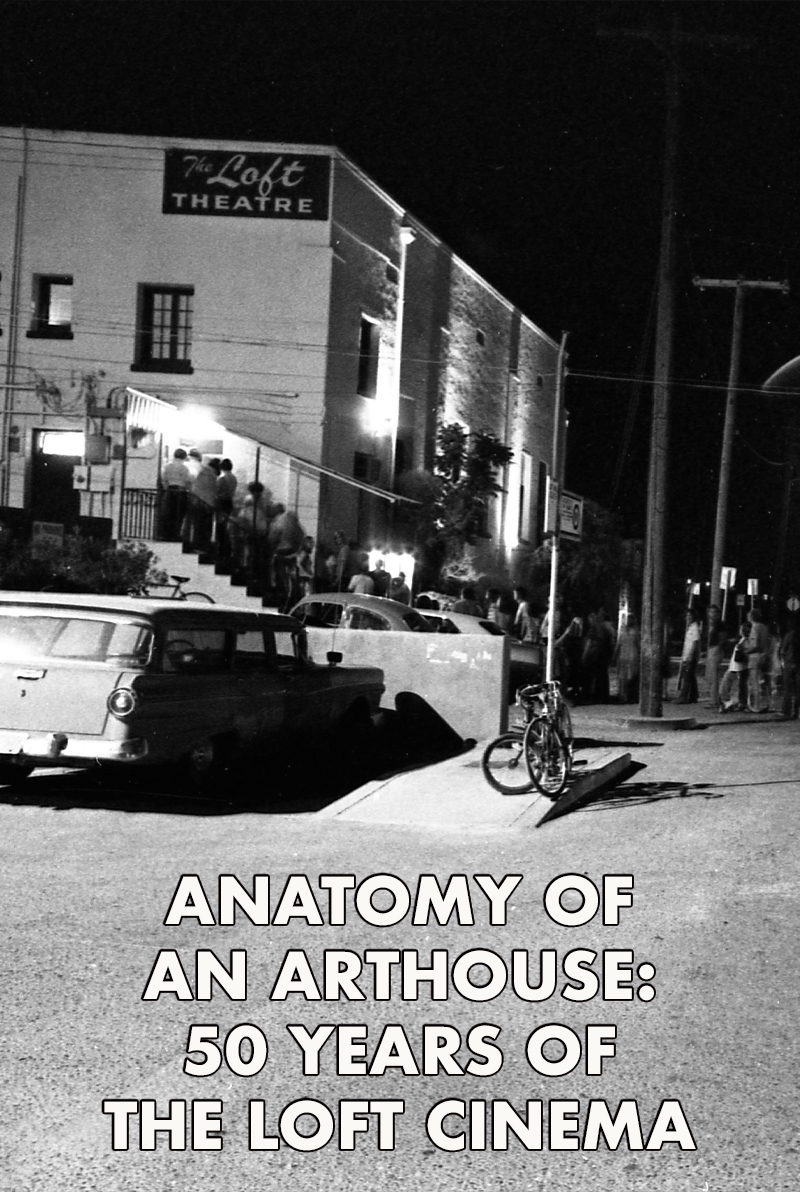 Anatomy of an Arthouse: 50 Years of The Loft Cinema in Tucson is a documentary film about The Loft Cinema, one of the country’s longest-running independent cinemas. As told by the people who made it happen – with its transition from screening X-rated adult films to showcasing acclaimed art films and repertory classics in 1972, its 1991 move from a small church on Fremont and 6th Street to its current location on Speedway Boulevard, it’s longest run of Rocky Horror in America, to the ups and downs of the independent film exhibition world over the last 50 years. (Dir. by Mike Plante & Jason Willis, 2022, USA, 58 minutes, Not Rated)

Mike Plante is a filmmaker and festival programmer. He has directed the feature documentaries Be Like an Ant (2011) and the award-winning And With Him Came the West (2019), which premiered at MoMA Doc Fortnight and was released by Grasshopper Films to theaters and streaming. He has directed numerous shorts including The Masque (2012), The Polaroid Job (2016), which was acquired by The New York Times’ Op-Doc series and was nominated for a Critic’s Choice Award, and We Were There to Be There (2021), co-directed by Jason Willis. He has produced feature documentaries by other directors, including Scrap Vessel (20019) and Giuseppe Makes a Movie (2014). Plante began working for film festivals as a programmer in 1993, and is currently a Senior Programmer for Short Film at the Sundance Film Festival, where he has worked since 2011.

Jason Willis is an award winning multi-media creative professional located in Tucson, AZ. Specializing in directing, editing, video and motion graphics, his diversified skills include stop motion, live action, graphic design, photography, and animation production. His short film Catnip: Egress to Oblivion? won the Sundance Audience Award for Best Short Film in 2013 and has been featured in a variety of publications including the Atlantic, USA Today, Buzzfeed and Roger Ebert’s Film Journal. 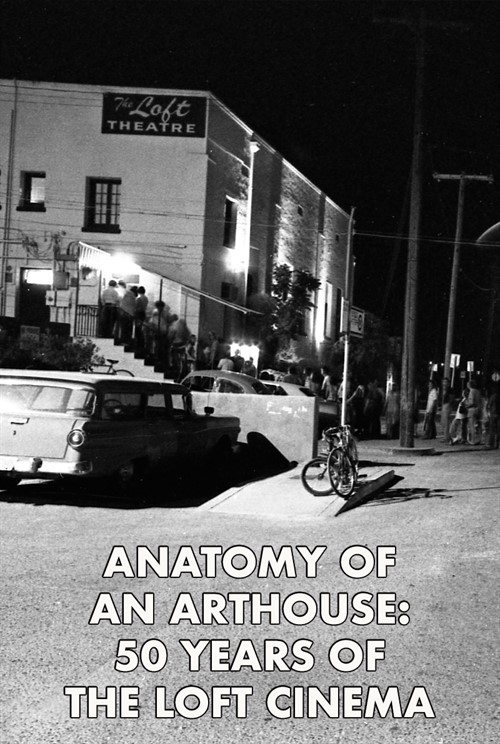