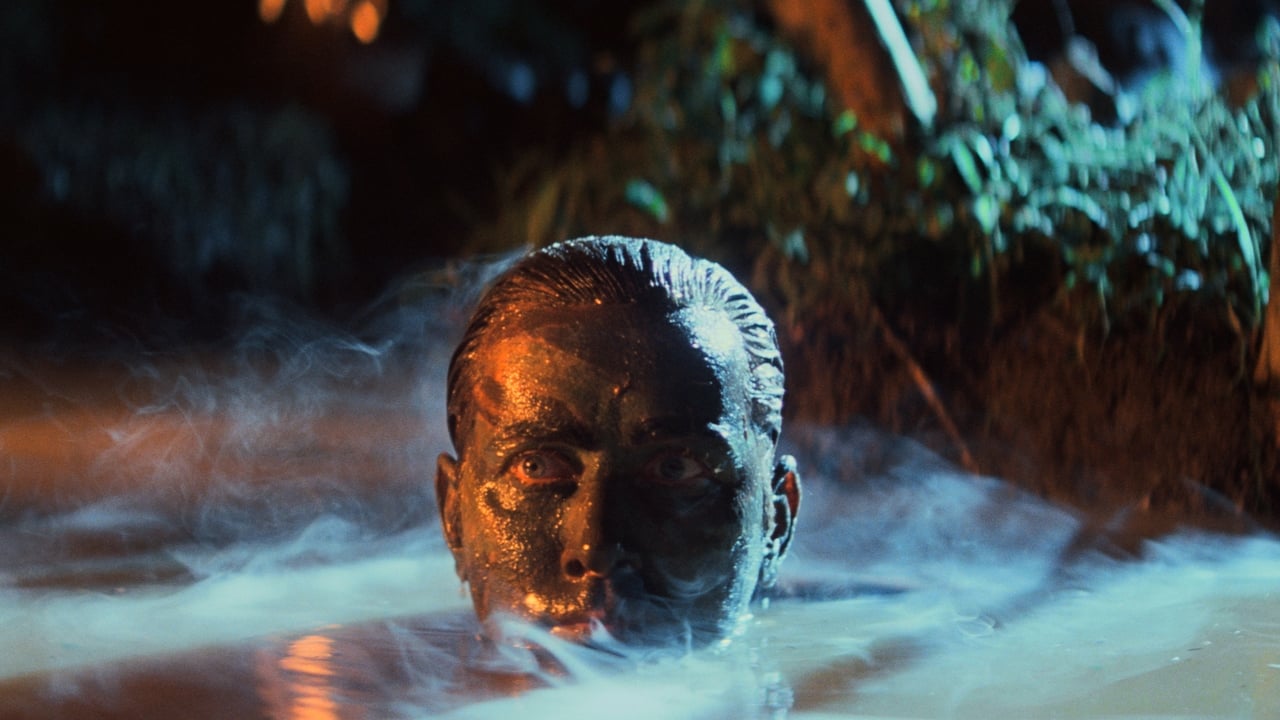 Recently restored to director Francis Ford Coppola’s “perfect vision,” the astonishing Vietnam War epic, Apocalypse Now, returns to the big screen in all its grandiose, psychedelic splendor in a brand-new, definitive 4K “Final Cut” edition that presents all the horror and spectacle as it was meant to be seen! Winner of two Academy Awards, and featuring an all-star cast including Marlon Brando, Robert Duvall, Martin Sheen, Dennis Hopper, Laurence Fishburne and Harrison Ford, Coppola’s visually dazzling masterpiece is a surreal, hallucinatory, epic tragedy about the nightmare of the Vietnam War, following Army Captain Willard (Sheen), a troubled man sent on a dangerous and mesmerizing odyssey into Cambodia to assassinate a renegade American colonel named Kurtz (Brando), who has succumbed to the horrors of war and barricaded himself in a remote outpost. Don’t miss this ultimate edition (notably different than the 2001 “Redux” version) of the haunting journey into madness that has fascinated generations of movie lovers. (Dir. by Frances Ford Coppola, 1979, USA, in English/French/Vietnamese with English subtitles, 183 mins., Rated R) 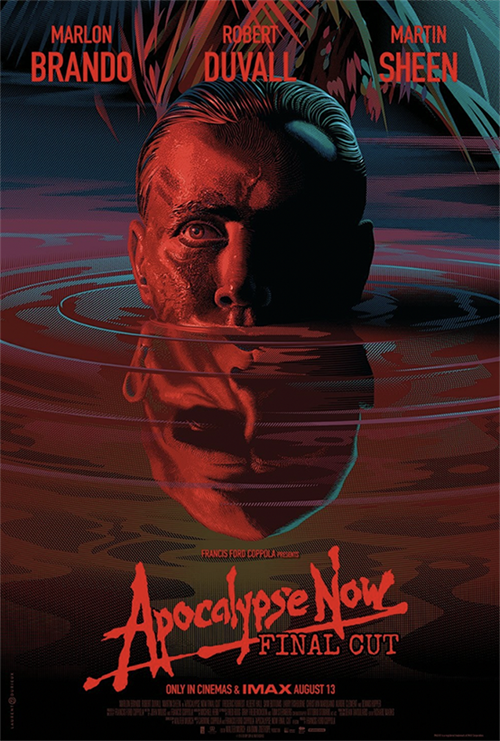