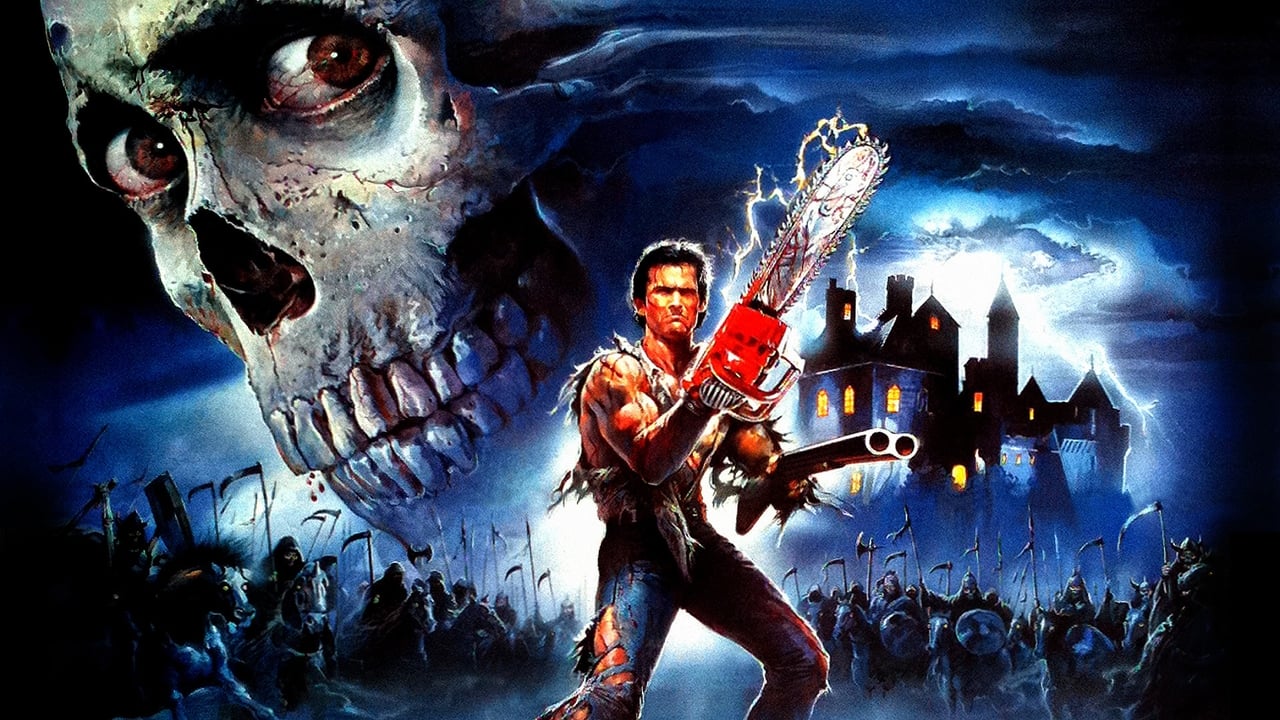 This Ash Wednesday, party with Bruce Campbell and his boomstick at a 30th anniversary screening of Sam Raimi’s insane medieval action/horror/comedy Army of Darkness, and get ready to kick some Ash!

Officially “Part 3” of the wild and wacky Evil Dead series, Raimi’s Army of Darkness is an outrageous, action-fueled comedy with monsters – a film designed to make you laugh AND scream, at least if you have a really sick sense of humor. Bruce Campbell returns as Ash, a hardware-store clerk who is magically transported – along with his beat-up Oldsmobile and a chainsaw attachment for his severed left forearm – to the brutal battlefields of the 14th century. He quickly assumes power (who else in the Middle Ages packs a shotgun and a chainsaw?), and unites his ragtag band of medieval knights against the demonic Deadites, aka The Army of the Dead. Cue the vicious winged harpies, sword-wielding skeletons and mischievous bite-sized Ash clones. It’s The Three Stooges meet Jason and the Argonauts on meth amphetamines, and proof positive that no one else does it quite like Sam Raimi and Bruce Campbell. (Dir. by Sam Raimi, 1993, USA, 81 mins., Rated R) 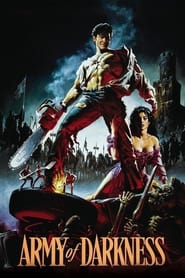