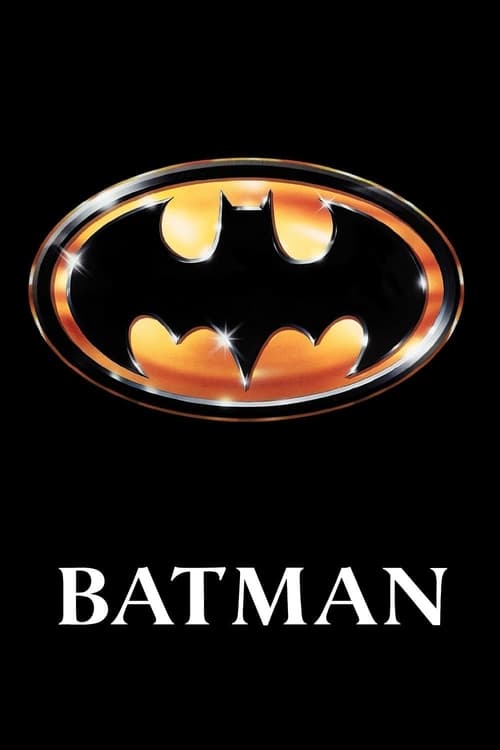 In 1989, director Tim Burton gave birth to what would become the modern superhero genre with his blockbuster smash, Batman. Tapping into his patented goth kid sensibilities, Burton supplied the caped crusader with a thorough overhaul in keeping with the crime fighter’s evolution in DC Comics. Michael Keaton strikes just the right melancholy mood as the brooding “Dark Knight” of Gotham City; Kim Basinger plays Gotham’s intrepid reporter Vicki Vale; and Jack Nicholson goes hog wild as the maniacal and scene-stealing Joker, who plots a takeover of the city with his lethal Smilex gas. The Oscar-winning production design by the late Anton Furst turns Batman into a visual feast, and Burton brilliantly establishes a darkly mythic approach to Batman’s legacy. Propelled by a classic score from Danny Elfman and Prince’s insane soundtrack contributions (which include the super-funky “Batdance”), Batman stands as one of the most entertaining superhero spectacles of all time. (Dir. by Tim Burton, 1989, USA, 126 mins., Rated PG-13)