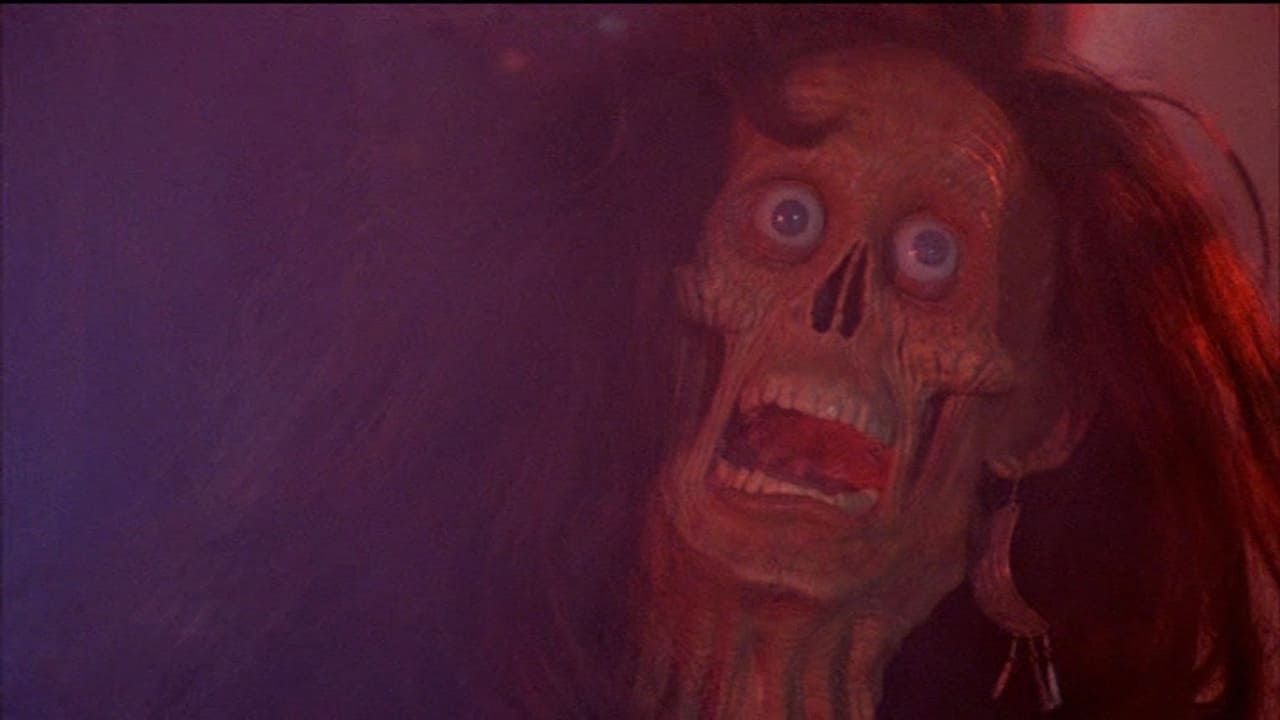 It’s HARD ROCKING HORROR MONTH at Mondo Mondays, and we’re turning it up to “11” with enough music, monsters and bad movie mayhem to make your speakers go BOOM!

“Turn up the volume, turn down the lights, but don’t watch it alone!” When music-loving teenagers in the small town on Mill Basin fall under the spell of hellish demons disguised as heavy metal rockers, there can only be one possible outcome … bad movie mayhem in the form of the ridiculous ’80s terror flick, Black Roses! Led by the charismatic, lion-maned singer Damien, the mysterious band Black Roses rolls into the sleepy little burb and sets up a show at the local high school, hiding their true demon nature beneath miles of spandex and hard rock hooks. Their plan?  To use their devil music to hypnotize teens into becoming anti-social delinquents hell-bent on murdering their parents, wallowing in sex and drugs, and rocking out all night long! Looks like it’s up to mild-mannered, mustached English teacher Mr. Moorhouse to save the town. But is he any match for Damien and his clumsy army of rubbery rock ‘ roll monsters? Who knows, but is you’ve always wanted to see a heavy metal horror version of Footloose, this is it!  From the director of Rock ‘n Roll Nightmare, featuring a pre-Sopranos Vincent Pastore in his film debut as a metal kid’s dad who gets sucked into a mutant speaker by a giant spider. (Dir. by John Fasano, 1988, USA, 90 mins., Rated R) 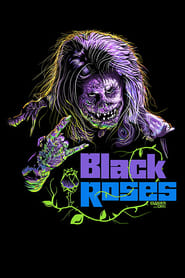