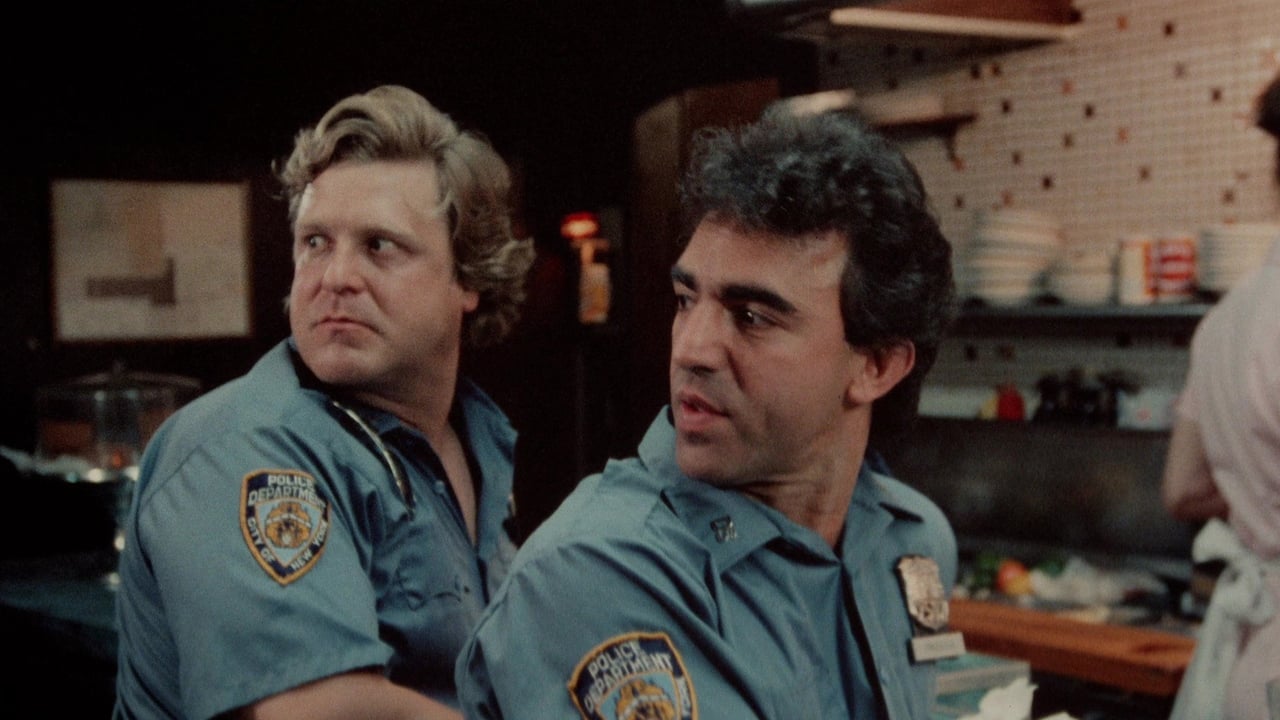 “They’re not staying down there, anymore!” Yes, they’re creepy, they’re hungry, they’re Cannibalistic Humanoid Underground Dwellers, so just deal with it! In the 1984 schlock cult classic, C.H.U.D., the streets (or rather, under the streets) of NYC are being overrun by radioactive mutants with glowing eyes and a taste for human flesh. Ah, the ‘80s! Street people have started to go missing, especially the “undergrounders” – those who live in the abandoned portions of the city’s sewers and subway tunnels. At first the only one who notices is Cooper (John Heard), a former fashion photographer now pursuing a “real” career in photojournalism. While working on a piece about the homeless, he discovers that toxic waste, stashed in New York’s sewer system, is turning squatters into the title acronym. Teaming up with a frazzled soup kitchen worker called “The Preacher” (Daniel Stern, Heard’s future Home Alone co-star), Cooper uncovers a government conspiracy behind the nasty mutations, and it’s a race against time to kill the hungry C.H.U.D.s before they escape from the sewers and rampage through the city! Featuring a surprisingly A-list cast including John Goodman, Jay Thomas, Patricia Richardson and Jon Polito, this infamously goofy, low-budget shocker – an ‘80s video store staple – is a cracked creature feature with a social conscience and plenty of goopy practical SFX to keep things C.H.U.D.-ing right along! (Dir. by Douglas Cheek, 1984, 88 mins., Rated R) 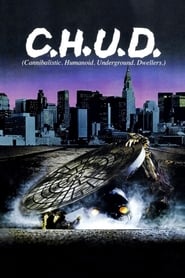