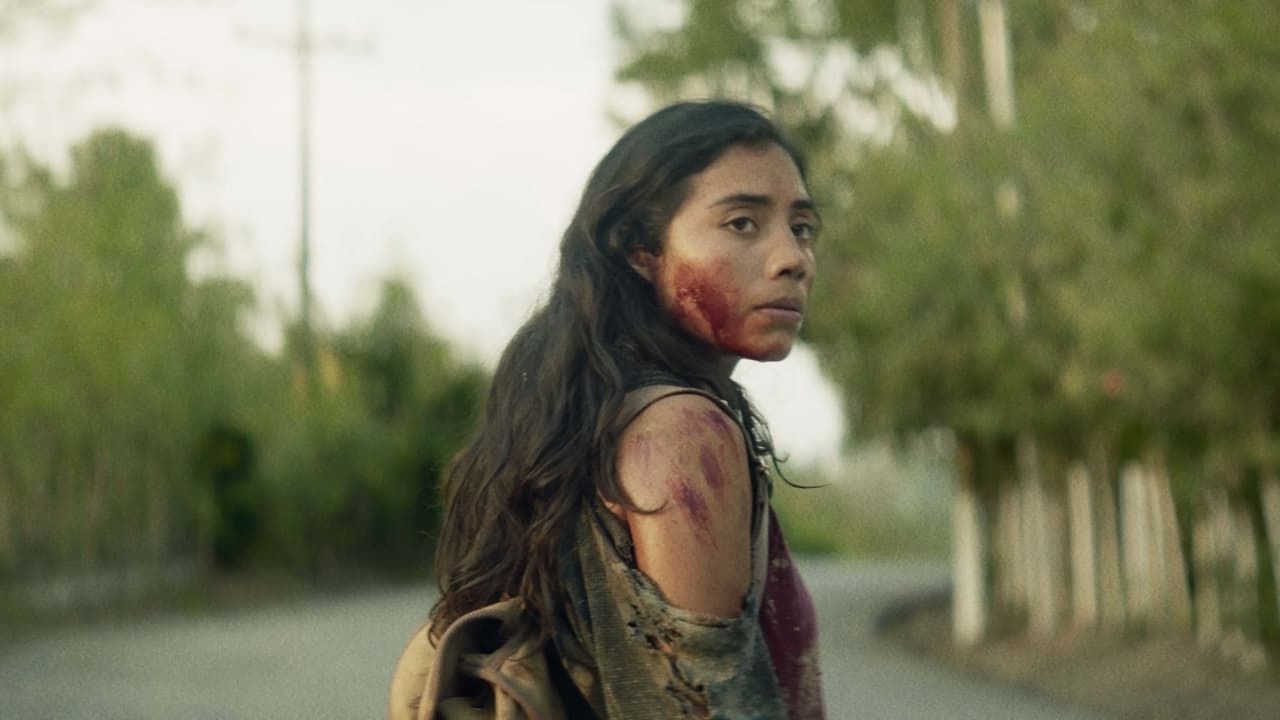 Straight-laced Sarita is at odds with her rebellious, free-spirited sister, Bea. When Bea doesn’t come home after a party, Sarita is convinced that her disappearance has something to do with Andrés, Bea’s dangerous ex. With no help from the authorities, she finds a way to befriend Andrés and infiltrate his gang. With an unwavering determination to uncover the truth about what happened, Sarita becomes increasing involved with Andrés and the ruthless, violent world of his gang, all the while questioning whether she’s cut out for this dangerous lifestyle. Driven by gritty authenticity and cast almost entirely with non-professional actors, Cadejo Blanco is an intense, nail-biting thriller and complex character study in the vein of Miss Bala and Maria Full of Grace, set against Guatemala City’s youth gang culture. (Dir. by Justin Lerner, 2021, Guatemala/USA/Mexico, in Spanish with English subtitles, 125 mins., Not Rated) 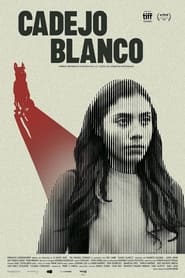