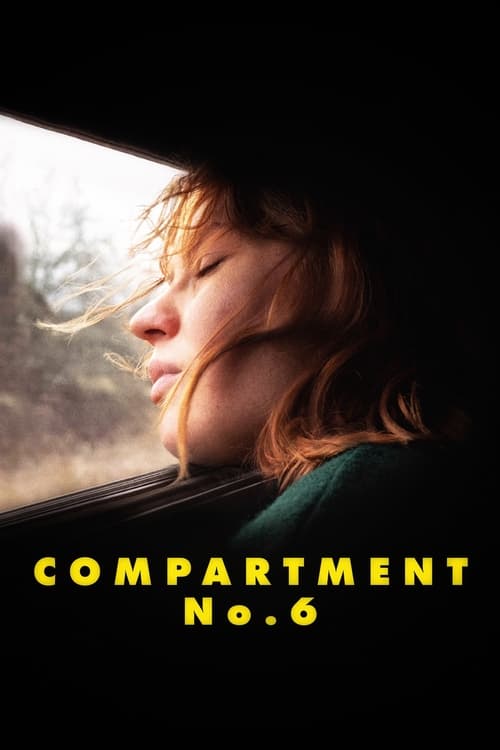 In the early 1990s, young Finnish archeology student Laura boards a train from Moscow to Murmansk in Russia’s far north; her goal is to look at some ancient rocks. In her cheap shared sleeper cabin she’s dismayed to find a vodka-swilling, trash-talking young Russian, Ljoha, who is heading to work in the mines. They have 1200 miles and two days together, a worrisome prospect at first, but the unexpected encounter leads the occupants of compartment no. 6 to face the truth about their own yearning for human connection in ways that are warm, surprising and achingly human.  Finland’s official submission to the 94th annual Academy Awards. (Dir. by Juho Kuosmanen, 2021, Finland/Germany/Estonia/Russia, in Russian/Finnish with English subtitles, 107 mins., Rated R) 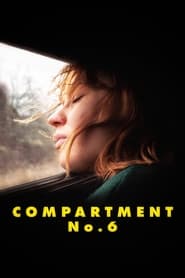