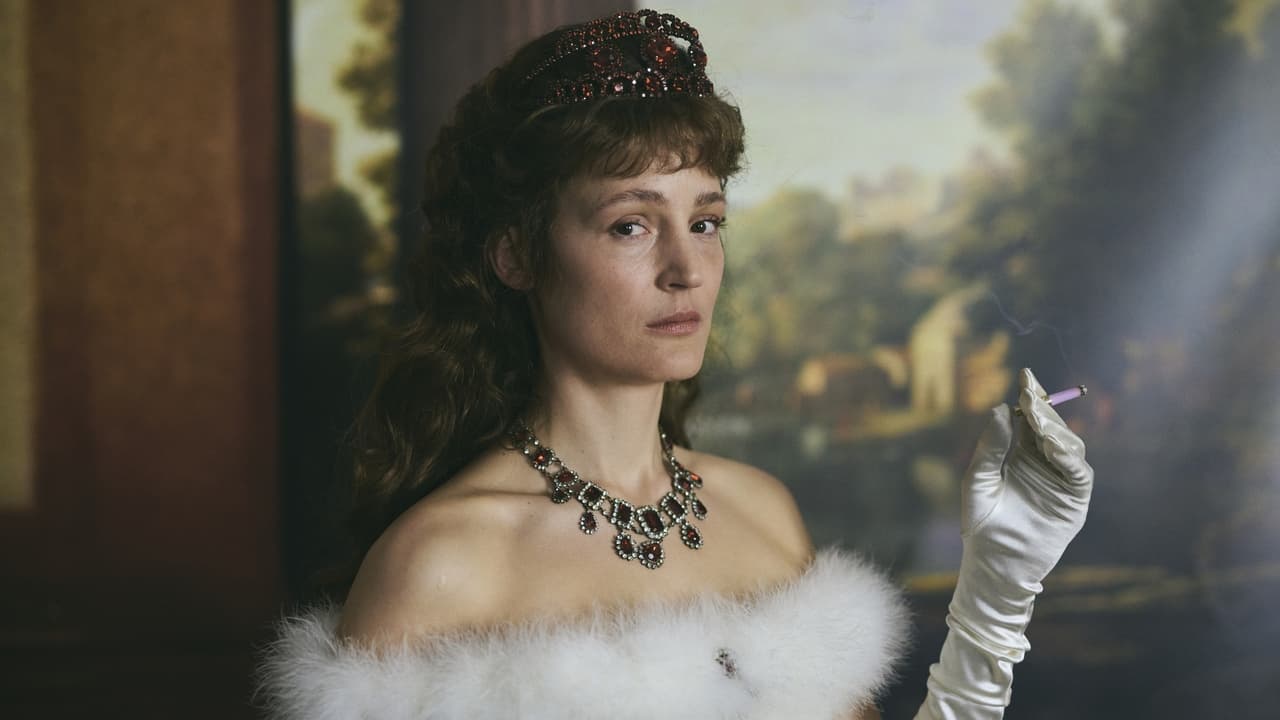 In a perceptive, nuanced performance, Vicky Krieps (Phantom Thread) quietly dominates the screen as Empress Elizabeth of Austria, who begins to see her life of royal privilege as a prison as she reaches her fortieth birthday. Director Marie Kreutzer boldly imagines Elizabeth’s cloistered, late-19th-century world within the Austro-Hungarian Empire with both austere realism and fanciful anachronism, while staying true and intensely close to the woman’s private melancholy and political struggle amidst a crumbling, combative marriage and escalating scrutiny. Star and director have together created a remarkable vision of a strong-willed political figure whose emergence from a veiled, corseted existence stands for a Europe on the cusp of major, irrevocable transformation. (Dir. by Marie Kreutzer, 2022, Austria/Luxembourg/Germany/France in German/French/English/Hungarian with English subtitles, 117 mins., Not Rated) 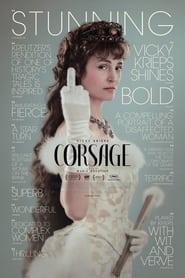