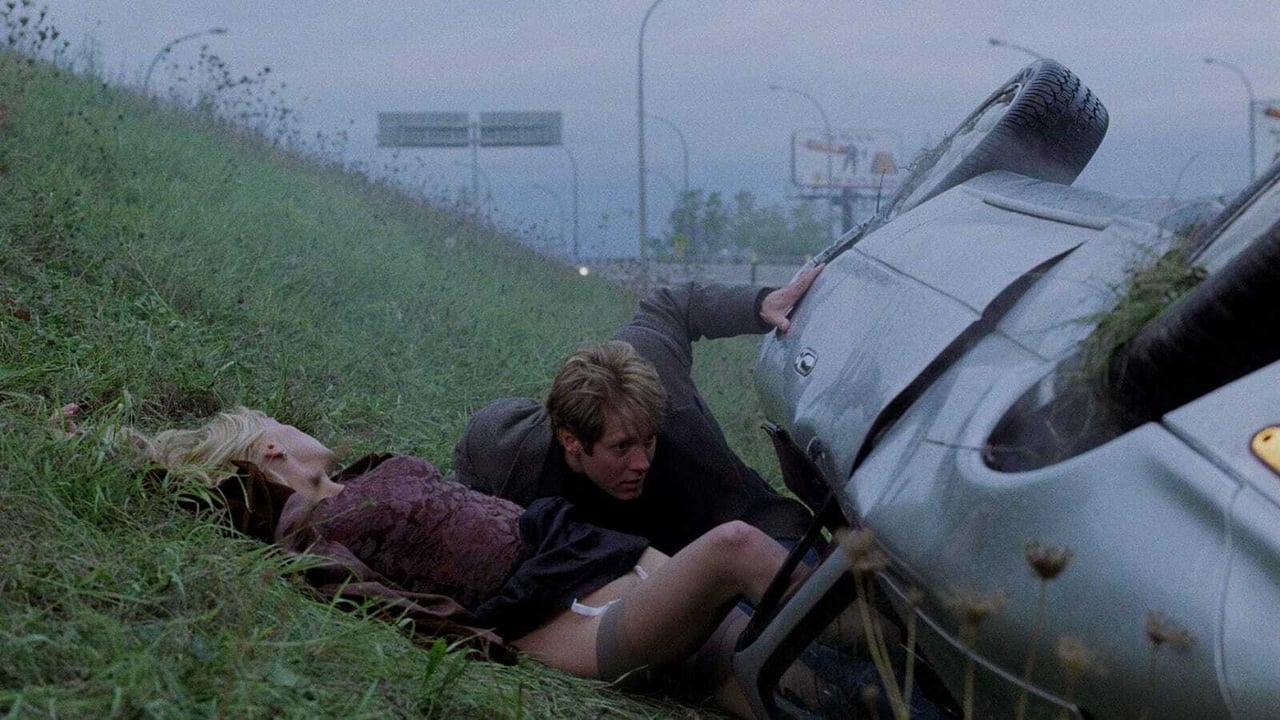 For this icily erotic fusion of flesh and machine, button-pushing filmmaker David Cronenberg adapted J. G. Ballard’s future-shock novel of the 1970s into one of the most singular and provocative films of the 1990s. A traffic collision involving a disaffected commercial producer, James (James Spader), and an enigmatic doctor, Helen (Holly Hunter), brings them, along with James’s wife, Catherine (Deborah Kara Unger), together in a crucible of blood and broken glass—and it’s not long before they are all initiated into a kinky, death-obsessed underworld of sadomasochistic car-crash fetishists for whom twisted metal and scar tissue are the ultimate turn-ons. Controversial from the moment it premiered at Cannes—where it won a Special Jury Prize “for originality, for daring, and for audacity”—Crash has since taken its place as a cornerstone of late-twentieth-century cinema, a disturbingly seductive treatise on the relationships between humanity and technology, sex and violence, that is as unsettling as it is mesmerizing. (Dir. by David Cronenberg, 1996, USA, 100 mins., Rated R) 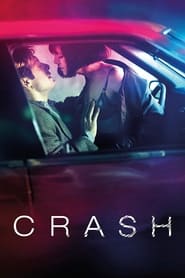