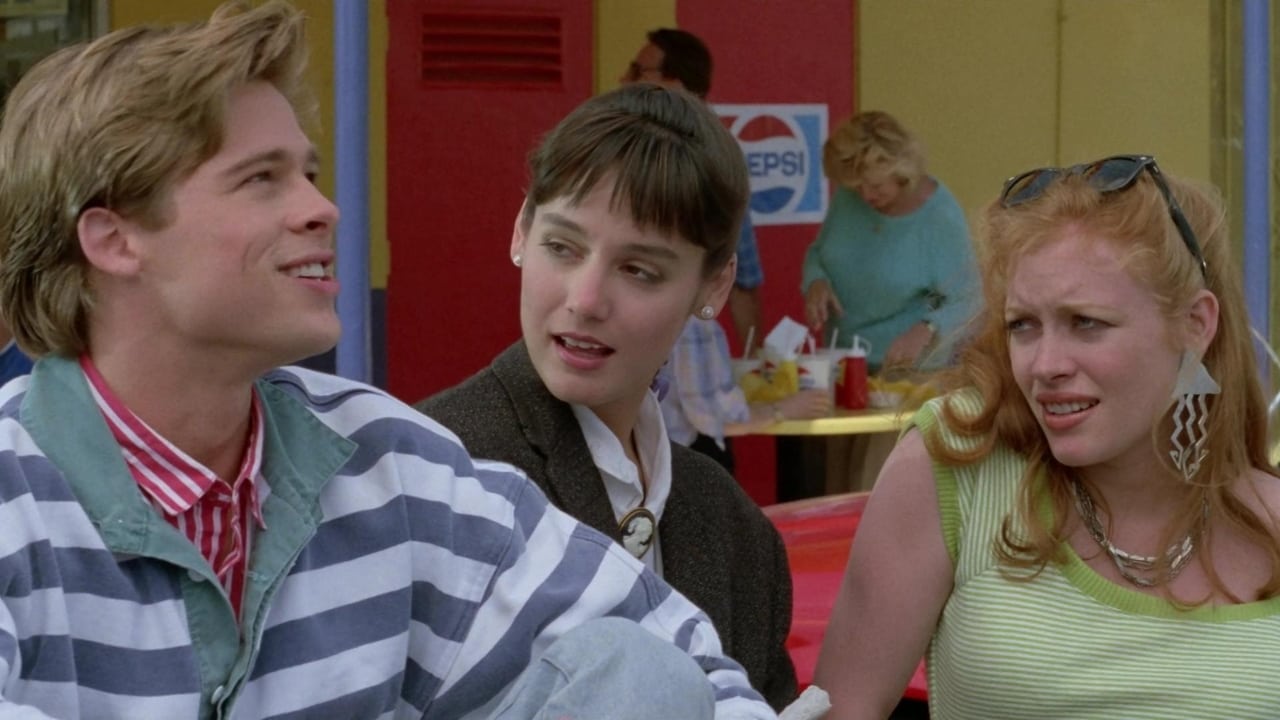 “Some people would kill to fit it!”  Before he was a beloved Oscar-winner and a bona-fide Hollywood Hunk, Brad Pitt was an angsty, sexually-frustrated teen trying to survive a high school slasher attack (or could he actually be the killer?) in the goofy ’80s horror flick, Cutting Class!  Paula (‘80s scream queen Jill Schoelen, The Stepfather) is a typical teen who’s torn between two dudes – dreamy “bad boy” Dwight (Pitt), and Brian (Donovan Leitch, The Blob), a disturbed young man who has just been released from a mental hospital where he was committed following the suspicious death of his father.   Soon after he re-enrolls in high school, a series of murders begin.   Is Brian back to his old tricks, or is Dwight just trying to eliminate the competition?  Filled with all the wonderful things that made high school the very best four years of your life, including sinister teachers, fascist principals, creepy custodians, obnoxious jocks, mean cheerleaders, deranged loners and a vicious murderer who’s sending everyone to that big detention hall in the sky, this offbeat, pre-Scream teen slasher /whodunit features inventive kills, a surprising supporting cast (including Martin Mull and Roddy McDowell), and more gaping plot holes than a standardized US History textbook! (Dir. by Rospo Pallenberg, 1989, USA, 91 mins., Rated R) 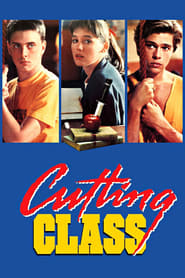