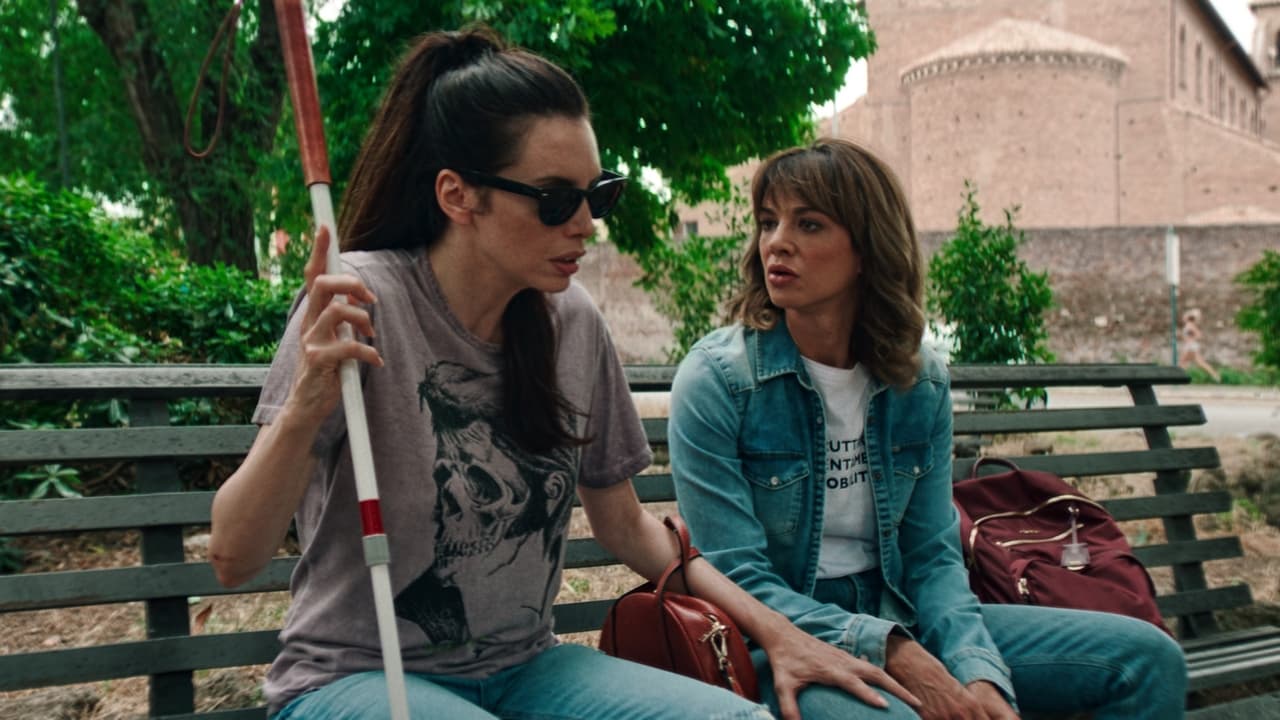 For high-end sex worker Diana (Ilenia Pastorelli), being blinded in a car accident is just the beginning of her trauma. The white-van-driving psychopath who caused the crash, and has already murdered another call girl, is out to finish the job, relentlessly stalking Diana through Rome and its outskirts. And because she’s been harboring Chin (Xinyu Zhang), a young boy whose parents were also victims of that accident, Diana can’t go to the police, who suspect her of kidnapping the child. So she and Chin have only each other to depend on as they flee through the night, trying to stay one step ahead of the maniac and facing other perils along the way. With his first film in 10 years, Master of Horror Dario Argento returns to his giallo roots with this stylish, scary, unusually tender thriller that delivers all the shocks his fans have come to expect, driven by a sleek synth score by composer Arnaud Rebotini. (Dir. by Dario Argento, 2022, Italy, in Italian/French with English subtitles, 86 mins., Not Rated) 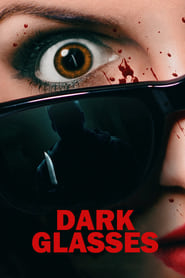