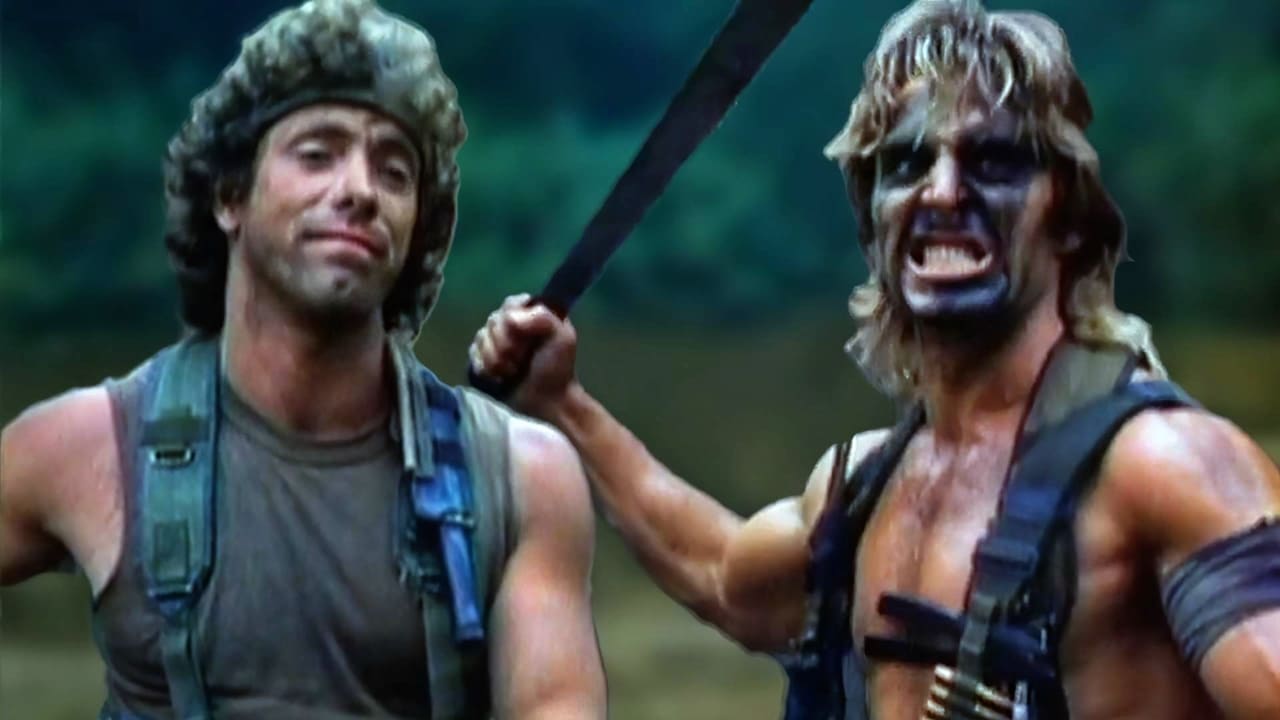 “In Vietnam He Was the Best … He Still Is!” A shirtless Vietnam vet is pushed to the limit when he takes on a gang of sadistic mercenaries who get their kicks hunting humans for sport in this hysterically funny, gloriously inept action flick that truly delivers the bad movie goods.

In Deadly Prey, a lovable lunkhead named Danton (Ted Prior) is randomly grabbed off the streets (while taking out the garbage in his underwear) and drawn into a web of ridiculousness involving a group of sadistic mercenaries who kidnap average citizens, turn them loose in the jungle (well, actually, it’s just the hills of Los Angeles) and then hunt and kill them for sport. However, the bad guys, led by a freak named Hogan (who is drunk on power and constantly laughs with tiny snorting noises), and a creepy government agent (former ‘60s teen heartthrob Troy Donahue), have picked on the wrong lunkhead, because Danton is actually a highly-skilled solider who decides to use all of his Vietnam jungle training to turn the tables on his tormentors and pick them off one-by-one, in variously grotesque and hilarious ways – including beating a man to death with his own severed arm! Almost unbelievably awful, with a truly astounding performance by the mullet-haired Ted Prior (who, in addition to the being the director’s brother, also spends the bulk of the film decked out in tiny denim shorts that would make Rambo blush), Deadly Prey is a bona-fide Mondo classic. (Dir. by David A. Prior, 1987, USA, 88 mins., Rated R)