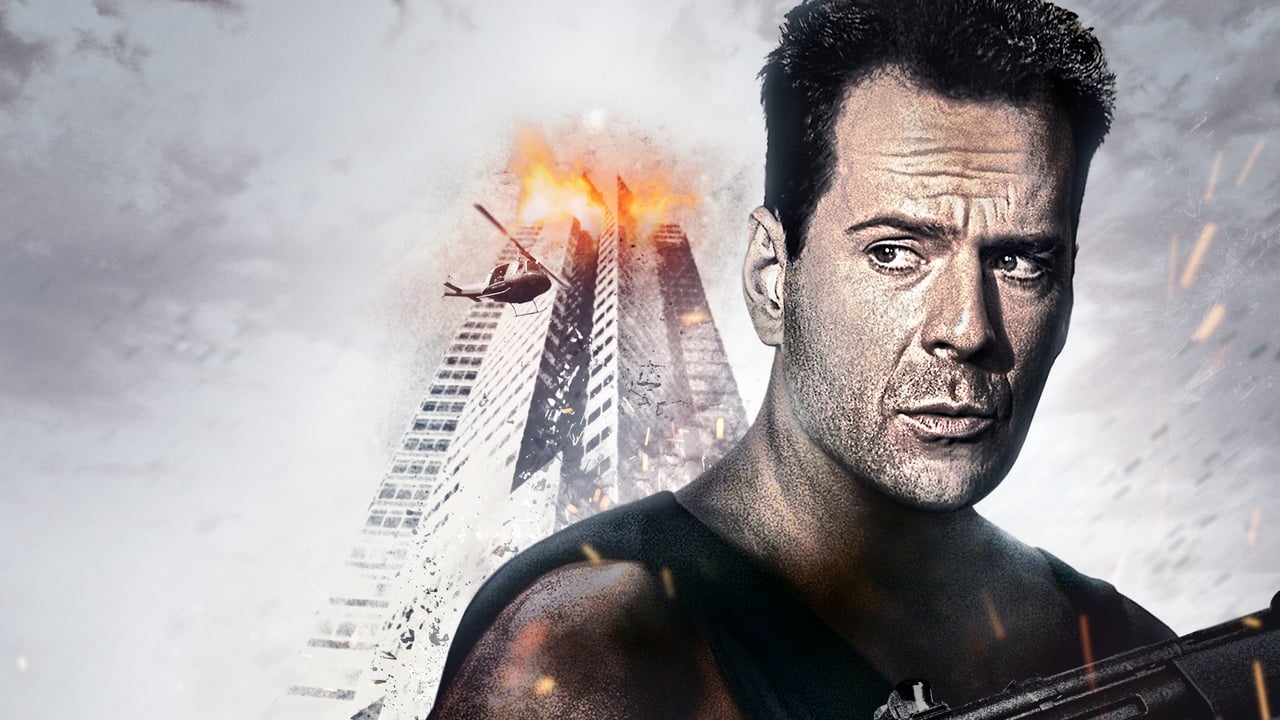 Yes, Die Hard is one of the best Christmas movies ever, so join us at Nakatomi Plaza (aka The Loft Cinema) as we celebrate the season at the Die Hard Movie Party! Deck the Halls with Bruce Willis and his famous wisecracks as we watch Die Hard explode on the big screen, where it belongs! Enjoy all the heartwarming onscreen Christmas carnage, along with a Die Hard costume contest, fun props to use during the movie, and a Christmas in Hollis sing-a-long!  Yippee Ki-Yay!

When NYPD officer John McClane’s visit to his estranged family in Los Angeles gets botched thanks to some evil German terrorists invading an office Christmas party, he doesn’t hide under the tree … he saves the day!  In bare feet and armed with a slew of deadly wisecracks, the holiday grump McLane (who can’t even enjoy Run-DMC’s Christmas in Hollis) navigates the high-tech hostage-zone of Nakatomi Plaza like he owns the joint as he saves lives, kills bad guys, blows stuff up, outsmarts the local authorities, and shows Hans Gruber who’s the boss. Incredible stunts, breathtaking action, and a stellar supporting cast including Alan Rickman, Alexander Godunov and Bonnie Bedelia (and don’t forget the dad from Family Matters) make this one of the best action adventures of the ‘80s, but it’s the butt-kicking, joke-spewing glory of Bruce Willis that makes it a classic … not to mention a heartwarming holiday tradition for all those who prefer some carnage along with their Christmas cookies! (Dir. by John McTiernan, 1988, USA, 131 mins., Rated R)