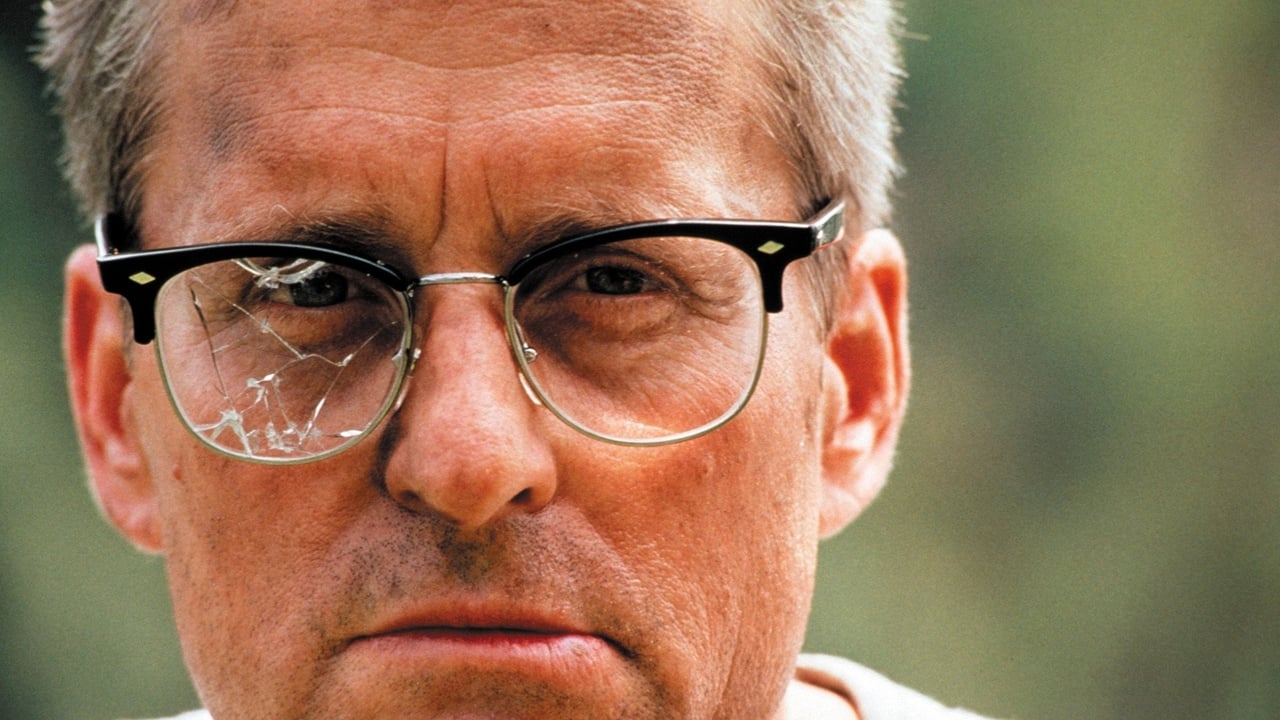 Joel Schumacher’s deliriously cynical, violent satire stars Michael Douglas as a man who buckles under the frustrations of modern-day society.  A middle-aged man dealing with both unemployment and divorce, William Foster (Douglas, the late ‘80s / early ‘90s Hollywood embodiment of male dysfunction in such zeitgeist-capturing films as Fatal Attraction, Wall Street and Basic Instinct) is having a bad day. When his car breaks down on a Los Angeles highway, he leaves his vehicle and begins a trek across the city to attend his daughter’s birthday party at the home of his estranged wife (Barbara Hershey). As he makes his way across the city landscape, William’s frustration and bitterness become more evident, resulting in violent encounters with various people, including a vengeful gang and a dutiful veteran cop (Robert Duvall). Almost thirty years later, Schumacher’s film still feels potent and eerily prescient – a palpable, caustic examination of the violence everyday people are capable of, rendered as the darkest of dark comedies. (Dir. by Joel Schumacher, 1993, USA, 113 mins., Rated R)