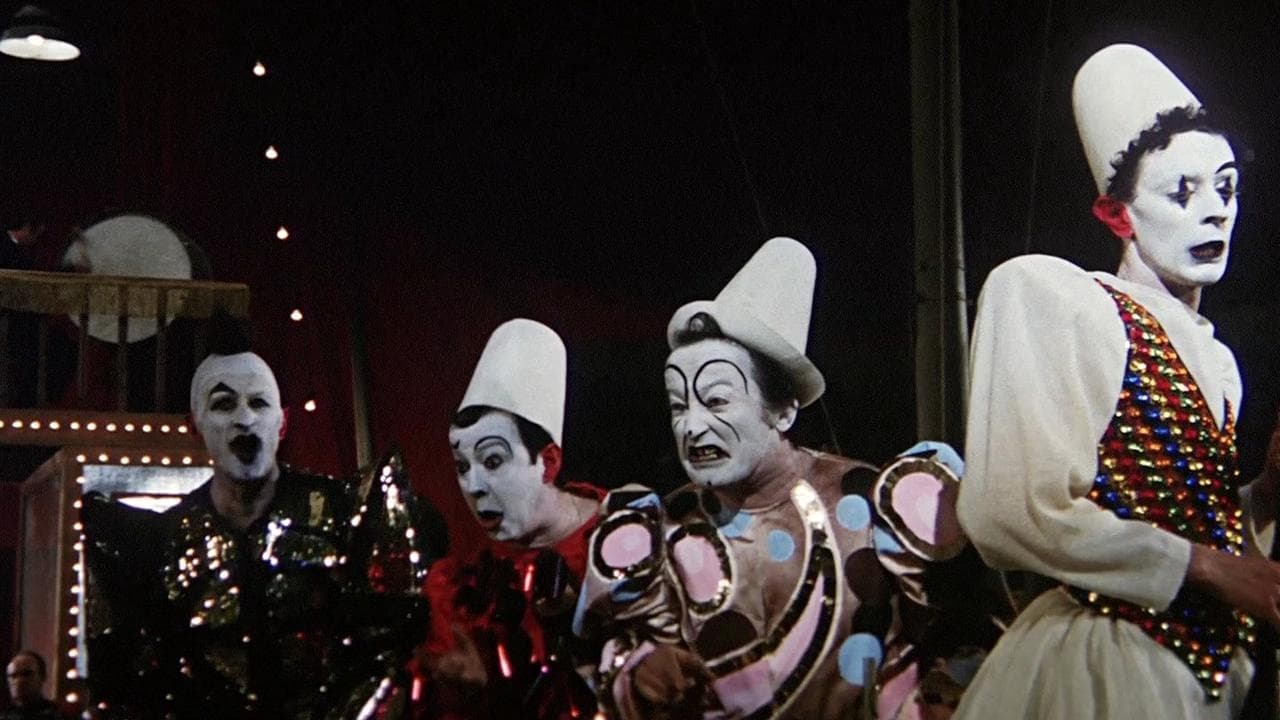 Join the circus and be a part of history as we celebrate our golden 50th anniversary with a special big screen presentation of the film that launched The Loft Cinema on August 30, 1972 – Federico Fellini’s The Clowns, showing on the same calendar day it premiered 50 years ago at the original Loft Cinema location at 504 N. Fremont Avenue, becoming the first film to ever light up the screen at what was then known as “The New Loft!” Don’t miss all the fabulous Fellini-esque festivities including circus-themed snacks, clowning performances from Tucson’s-own Cirque Roots and, of course, lots of Loft Cinema memories!

Fellini’s fascination with the circus and the surreal come to a head in one of his final masterpieces, The Clowns. The film reflects Fellini’s childhood obsession with clowns and begins with a young boy watching a circus set up from his bedroom window. Though comical and referred to as a “docu-comedy”, this film explores deeper human conditions that resonate through the various clowns who vary from a local sex-crazed hobo, to a diminutive nun, to a mock Mussolini disciple. The film diverges from its narrative and dreamy state to a more documentary like approach as Fellini searches out these jesters of his youth in Paris to see what has become of them.  The gorgeous, carnival-tinged score composed by Nino Rota and a cameo appearance by Anita Ekberg, the star of La Dolce Vita, enhance this uniquely Fellini-esque experience.  (Dir. by Federico Fellini, 1970, Italy/France/Germany, in Italian/French with English subtitles, 92 mins., Not Rated) 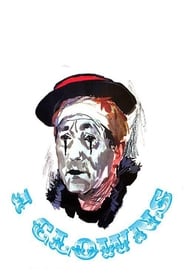