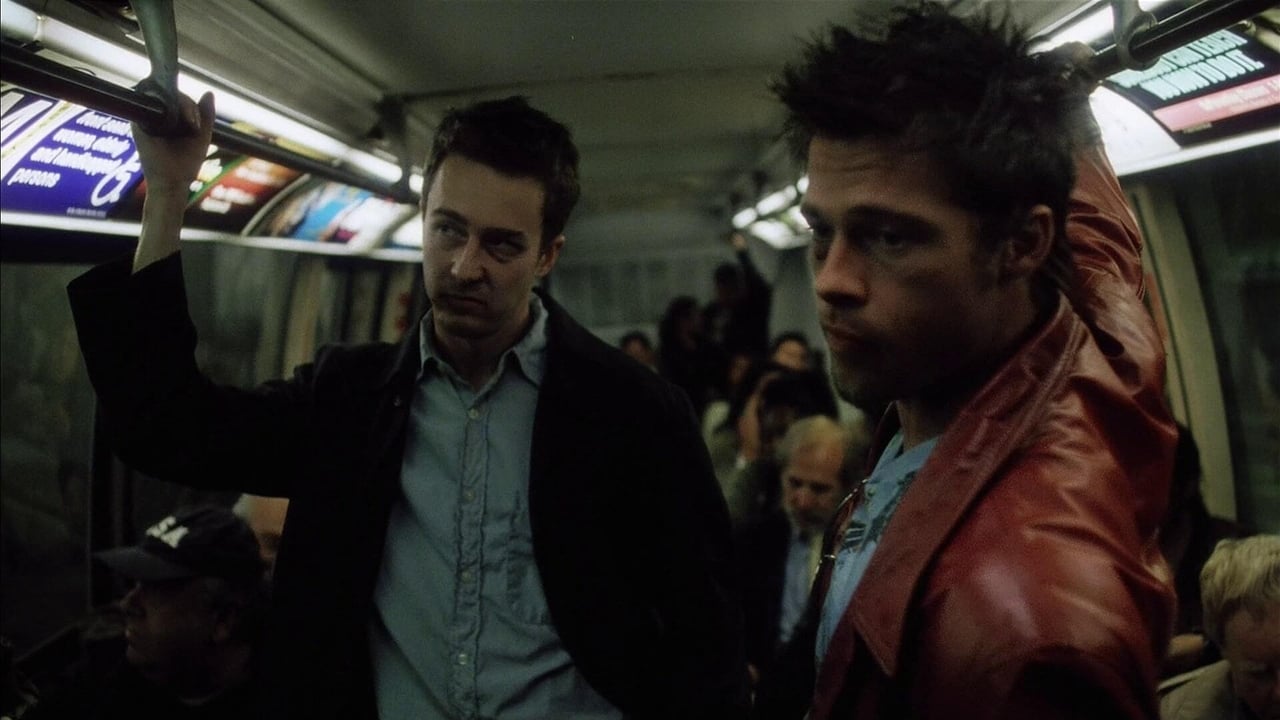 Based on the cult novel by Chuck Palahniuk and directed by Oscar-nominated filmmaker David Fincher, Fight Club is a shocking, hilarious and thought-provoking kick in the head.  An alienated, ticking-time bomb insomniac (played by Edward Norton, named in the credits only as “The Narrator”) trudges through his mundane daily existence, stuck in a dead-end job, buying things he doesn’t really need and attending support groups for individuals with cancer as a way of actually feeling something real. At one of these support groups, he begins a seriously dysfunctional relationship with another faker (Helena Bonham Carter) who seems to be even more jaded and cynical than he is. On a business trip, he meets Tyler Durden (Brad Pitt), a mysterious and charismatic soap manufacturer with a nihilistic world view and a set of washboard abs. Together, this millennial odd couple forms a Fight Club as a way to release their anger and channel their primal male aggression into a brutal new form of therapy that substitutes talking about their feelings with punching each other in the face. Before long, their twisted concept catches on, with underground Fight Clubs popping up all over the country. Soon, the whole world seems to be joining in on the adrenaline-soaked fun, and as therapeutic fighting leads to social anarchy, Tyler’s new world order triggers an out-of-control spiral toward total oblivion. (Dir. by David Fincher, 1999, USA, 139 mins., Rated R) 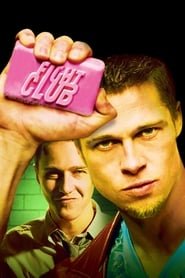