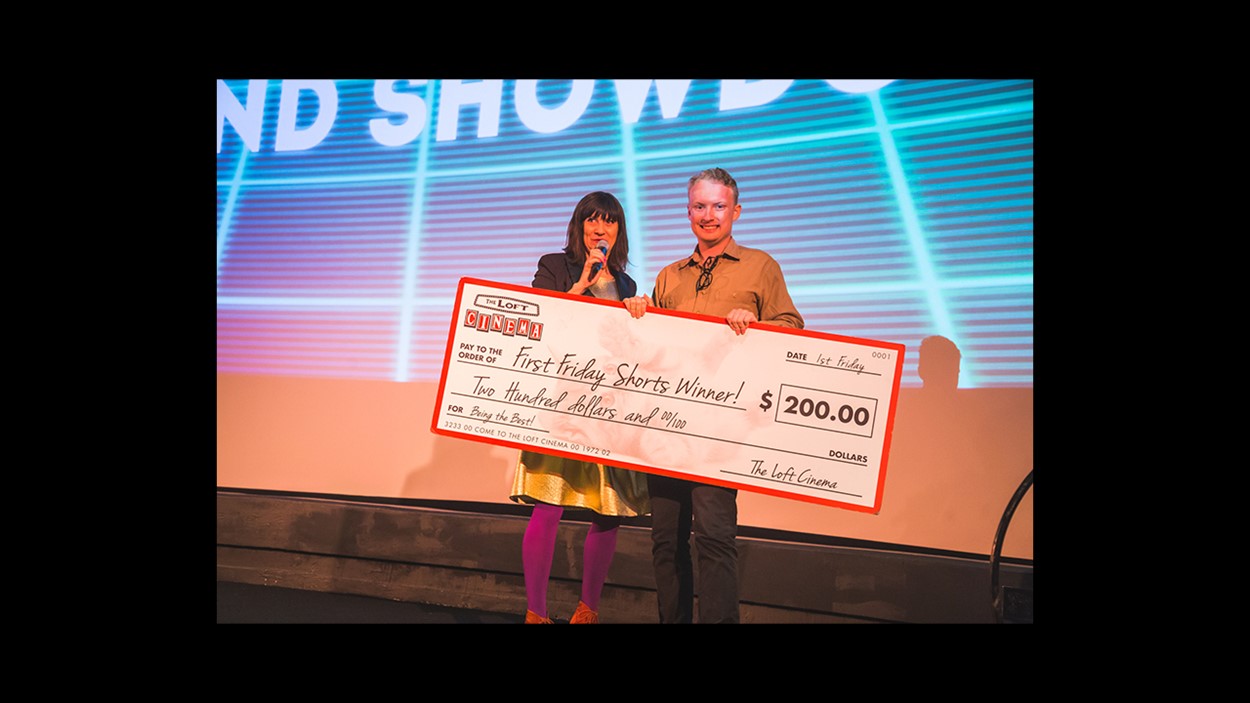 This month film submissions will be accepted starting on Monday, November 28. We will collect submissions until we fill all of the available slots.

On the first Friday of each month KXCI Community Radio MC Bridgitte Thum hosts our monthly short film contest – just bring us your short films and we’ll play them on the largest movie screen in Southern Arizona!

In case you’ve never been to a First Friday Shorts show, here are the rules:
We’ll play any short film, music video or short documentary that you’ve made that’s under 15 minutes long and is brought to us on a thumb drive (One film per person. We do not accept commercials or advertisements). All films are played in the order they’re received. You cannot submit the same film more than once unless it has been re-worked. Remember, the audience decides the winner each and every month, so keep them happy! Filmmaker must be in attendance to win the cash prize. We reserve the right not to screen any short film for any reason.

PLEASE BE ADVISED: Since we don’t pre-screen First Friday Shorts entries, we don’t know what each month’s “film content” rating will be. Be advised that some material may not be suitable for all audiences. 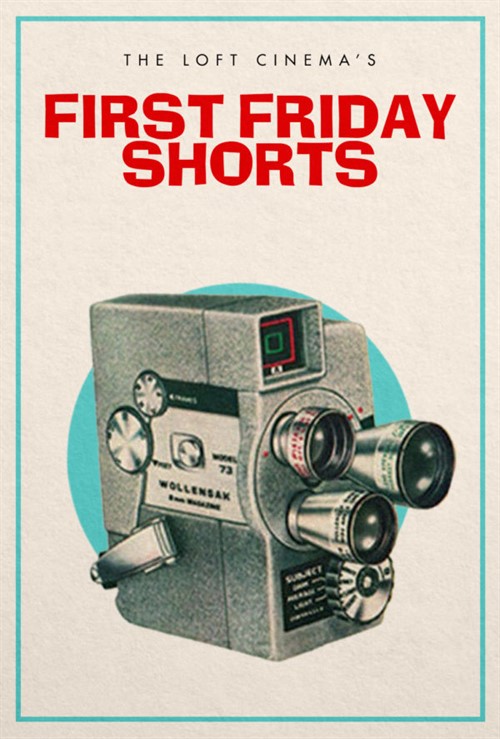