From Here to Eternity 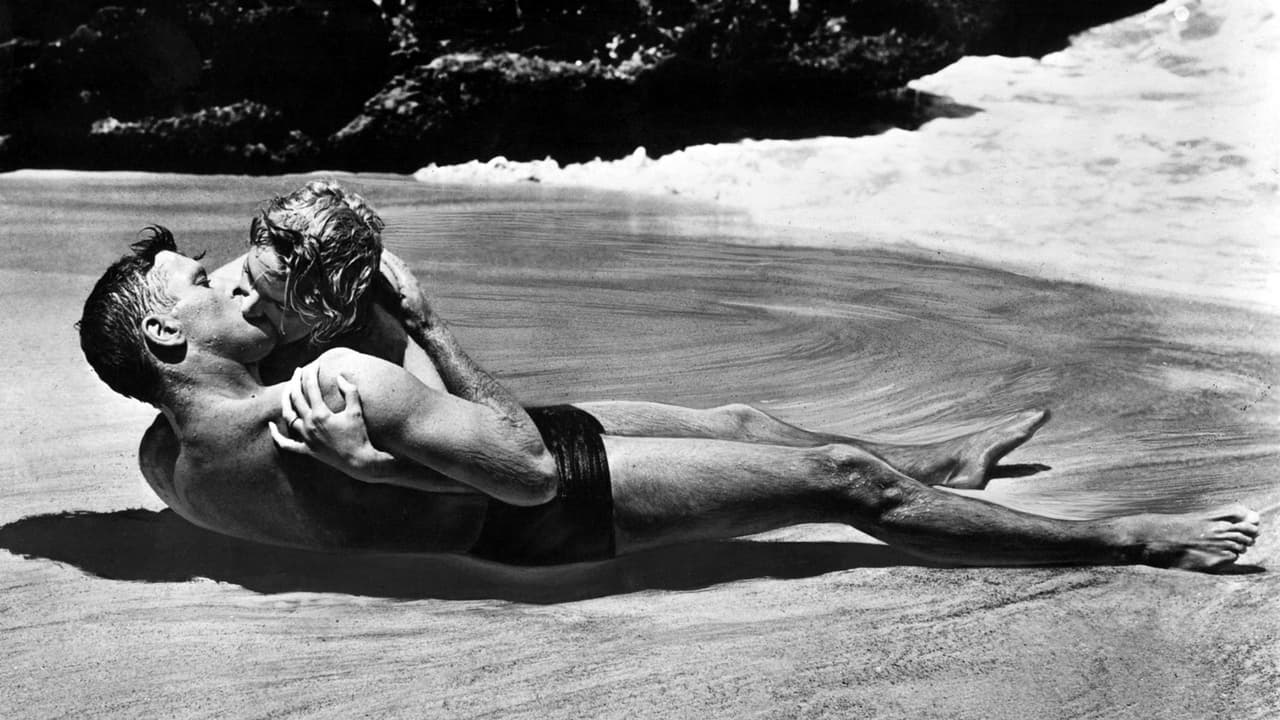 Burt Lancaster and Deborah Kerr make waves in this landmark blockbuster about raging passions and stormy personal dramas on a Hawaiian military base in the lead-up to the attack on Pearl Harbor. Montgomery Clift, Frank Sinatra, and Donna Reed costar as the lovers and reluctant fighters whose romantic and moral crises are soon to be swept up in the tide of history. As December 1941 draws near, Private Prewitt (Clift) is a soldier and former boxer being manipulated by his superior and peers. His friend Maggio (Sinatra) tries to help him but has his own troubles. Sergeant Warden (Lancaster) and Karen Holmes (Kerr) tread on dangerous ground as lovers in an illicit affair. Each of their lives will be changed when their stories culminate in the Japanese attack on their base. Adapted from the bestselling novel by James Jones, this pop culture touchstone was a critical and box-office smash that took home eight Academy Awards, including Best Picture.  (Dir. by Fred Zinnemann, 1953, USA, 118 mins., Not Rated) 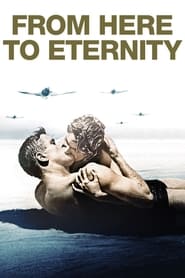