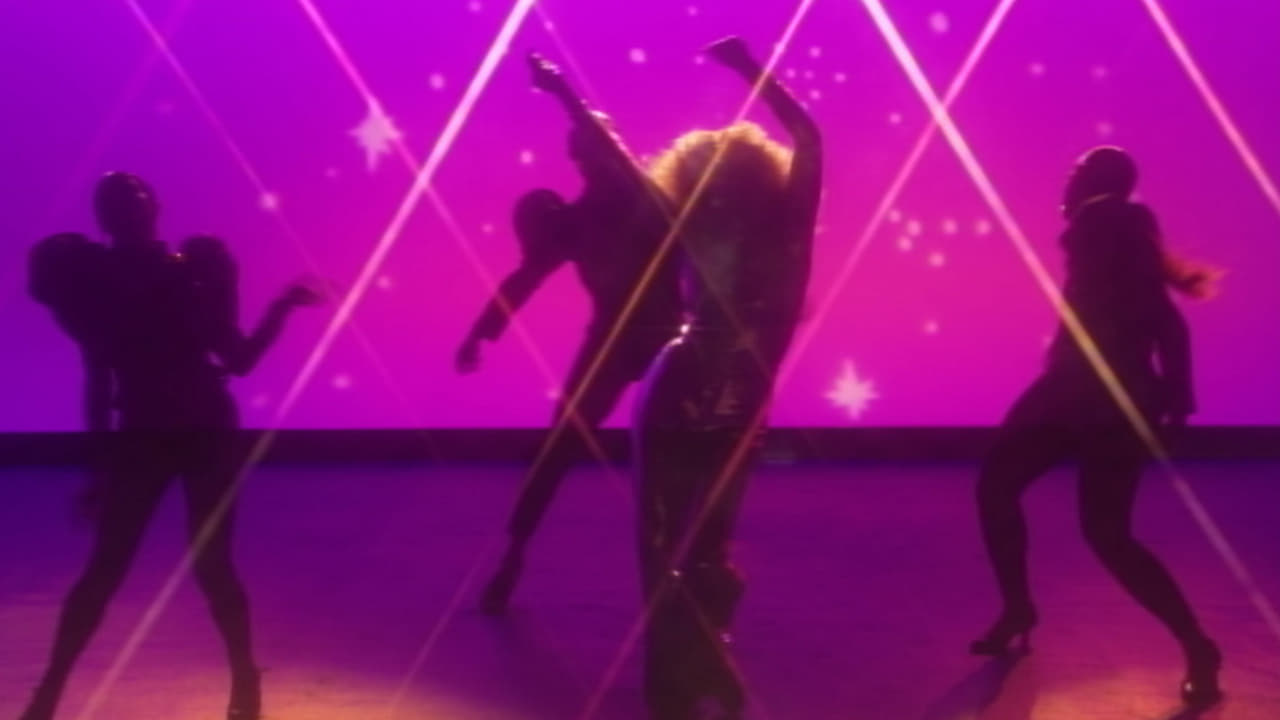 Sissy St. Claire graces the small screen for her first ever television special, an evening full of music and laughter, glamour and entertainment! But Sissy’s live event quickly begins to curdle into a psychedelic nightmare of vanity, insecurity and delusional ambition, provoked by the glowering presence of a mysterious masked man. A delightfully-lurid, horror-tinged cringe-comedy that would be perfectly at home on late-night Adult Swim, Give Me Pity! is a satirical send-up of American television—complete with musical numbers, commercial breaks, thematic segments and a melting, analogue video aesthetic mined for all its freaky potential. Embodied by Sophie Von Haselberg’s spectacular performance in the lead role, writer/director Amanda Kramer’s uniquely daring vision is an extravagant “hour of television” composed with exquisite wit, intelligence and weirdness, doubling as a thorough takedown of noxious showbiz expectations that cast a long shadow on women’s limelight. (Dir by Amanda Kramer, 2022, USA, 80 mins., Not Rated) 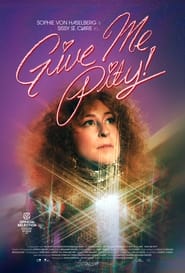