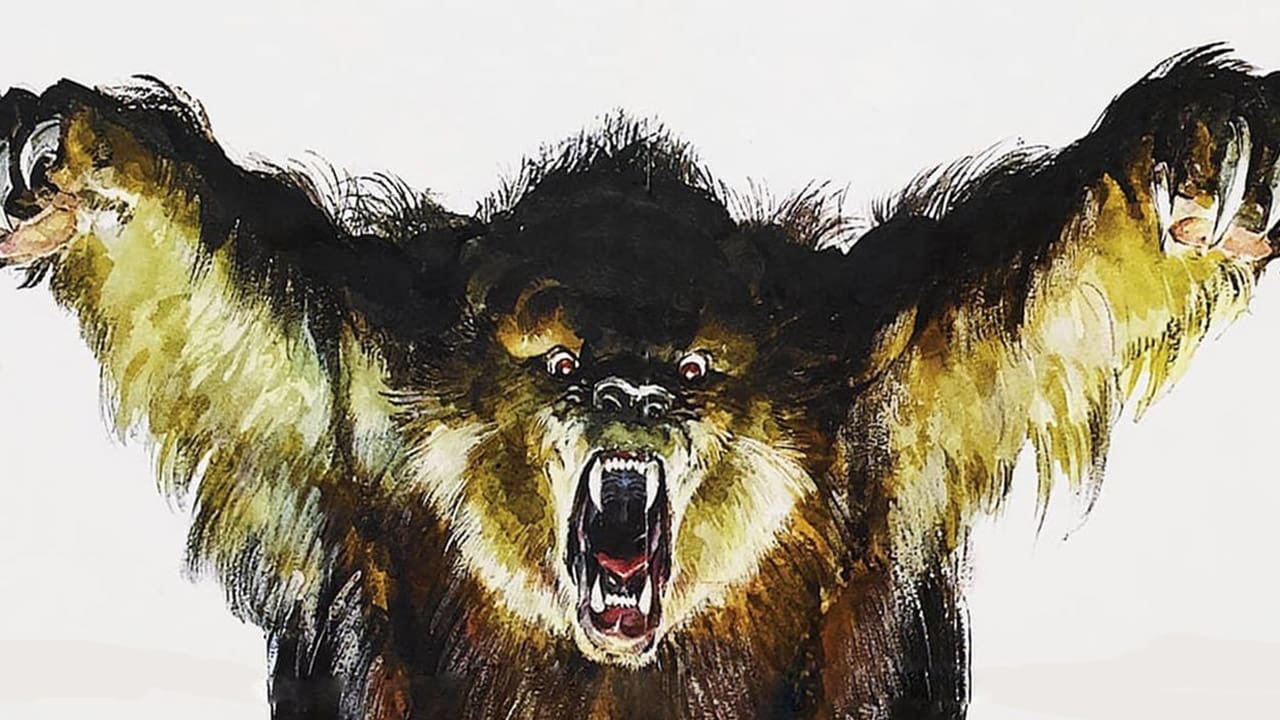 “18 Feet of Gut-Crunching, Man-Eating Terror!”  Unsuspecting campers are not only losing their way in the woods, they’re also losing their arms, legs and heads when a very large, very hungry and very nasty grizzly bear goes on a summer rampage in this entertaining and surprisingly gory PG-rated ‘70s animals-gone-wild flick!  Made less than a year after Steven Spielberg’s killer shark blockbuster scared everyone out of the ocean, this low-budget “Jaws with Claws” rip-off became a surprise drive-in hit, packing in audiences who were just dying to see an 18 foot, two thousand-pound grizzly bear terrorize, mutilate and devour campers and hikers at a state park during summer vacation.  Brazenly hitting all the same plot points as Jaws, but with added incoherence and all-around cheesiness, Grizzly lets its big hairy star knock off scores of screaming extras before a frustrated Park Ranger (Christopher George, Pieces), decides to hunt down the killer bear with the help of a kooky Naturalist (Richard Jaeckel,  The Dark), and a crusty Helicopter Pilot (Andrew Prine,  The Evil), leading to much crazed action involving flying limbs,  rocket launchers and over-the-top hysterics, with the Best Actor Award going to that temperamental, over-emoting grizzly bear.  A trash classic from the director of The Manitou! (Dir. by William Girdler, 1976, USA, 91 mins., Rated PG) 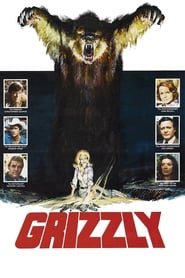