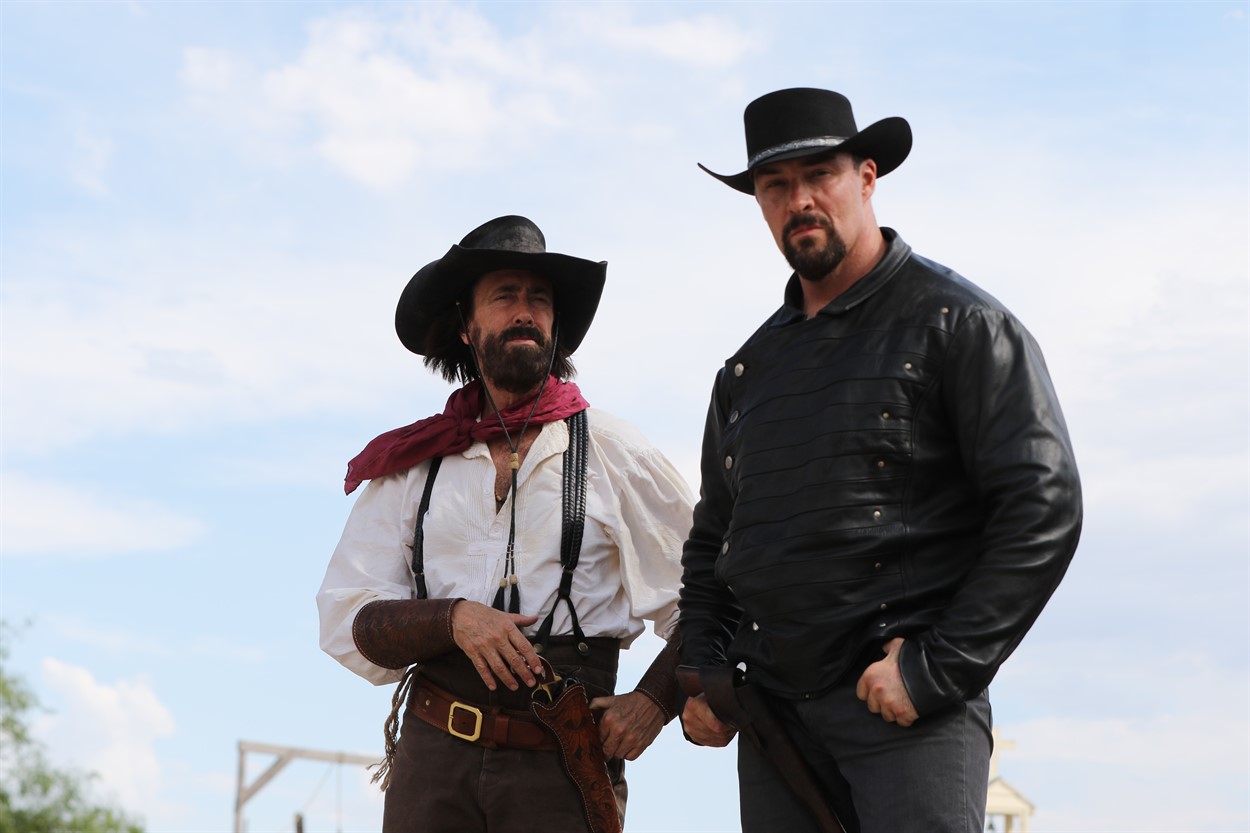 On January 17, 2023, justice will be served as the thrilling action drama from Alexander Nevsky, directed by Joe Cornet, takes the western front with Gunfight at Rio Bravo debuting in North America from Shout! Studios and Hollywood Storm. Experience the wild, action-filled tale of gunslinging, friendships, and the battles between good and evil like never before with this western thriller.

Three-time Mr. Universe Alexander Nevsky joins action star Olivier Gruner (Nemesis) in a thrilling Western adventure from director / star Joe Cornet (A Prayer For The Damned). When mysterious Russian gunslinger Ivan Turchin (Nevsky) rides into a small Texas town, he runs afoul of a bloodthirsty outlaw gang known as The Hellhounds. Outmanned and outgunned, the town must put their trust in Turchin to protect them from annihilation at the hands of the bandits. The gunslinger finds allies in the form of Marshal Austin Carter (Gruner) and Sheriff Vernon Kelly (Cornet), and together the three must make a desperate stand against impossible and violent odds. (Dir. by Joe Cornet, 2023, USA, 80mins., Not Rated)

This is a rental of The Loft Cinema, presented by Boojum Bros, Inc. 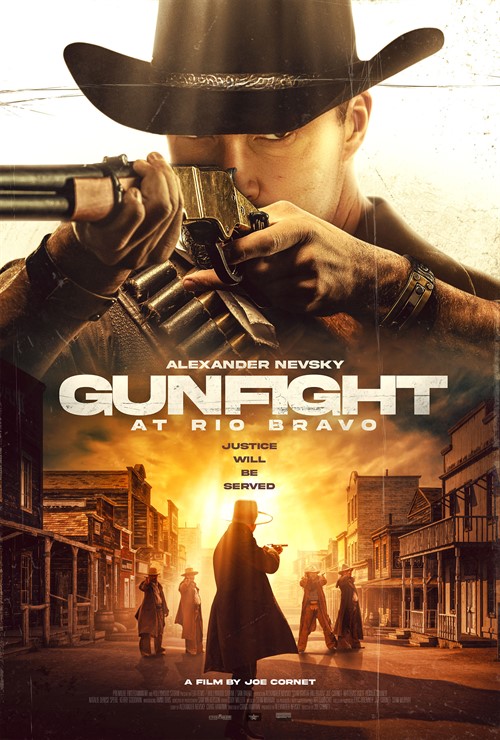