Gunfight at the O.K. Corral

Fundraiser for the Empire Ranch Foundation 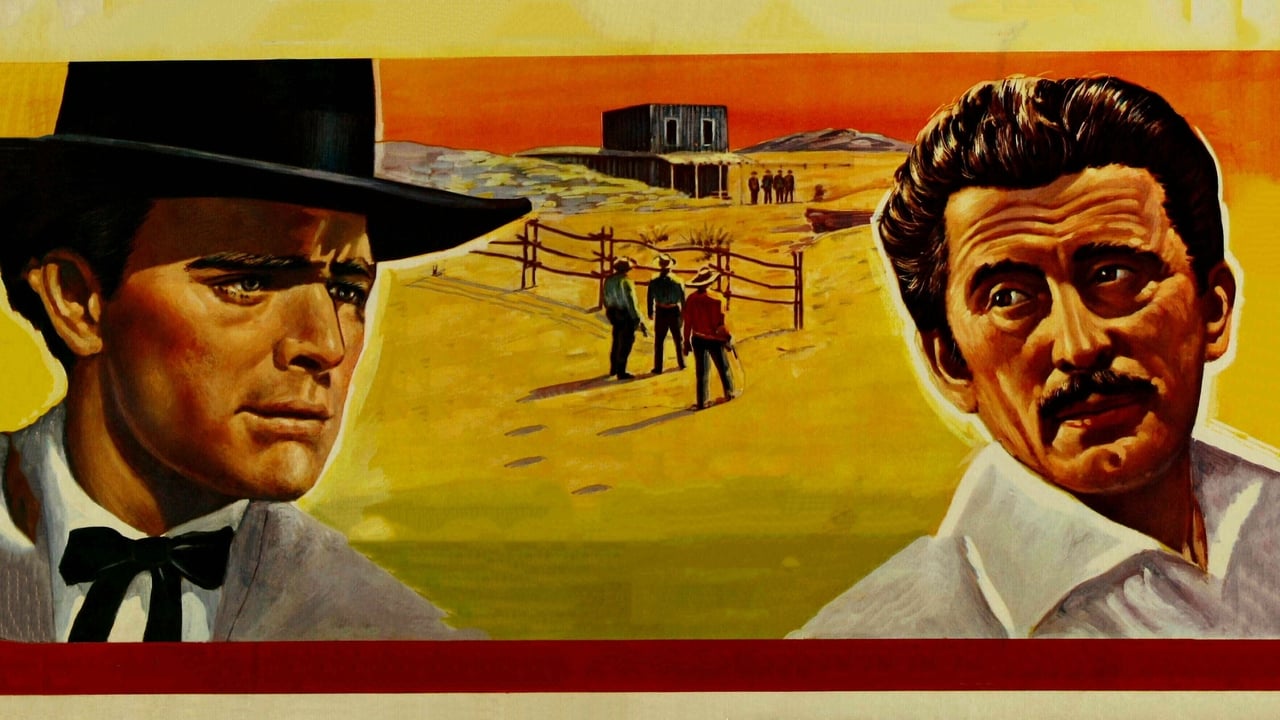 Empire Ranch Foundation and The Loft Cinema annually celebrate classic Western movies filmed on or near the Historic Empire Ranch on Las Cienegas National Conservation Area in Sonoita. The 2022 selection is the 1957 Gunfight at the OK Corral featuring Burt Lancaster as Wyatt Earp and Kirk Douglas as Doc Holliday. Portions of the movie were filmed on the Empire Ranch.

Prior to the screening a panel discussion by film historians and stuntmen will provide background information on and stories about the filming.

Funds raised from this showing help support the preservation of the Empire Ranch House and other buildings at Empire Ranch Headquarters.

Lawman Wyatt Earp (Burt Lancaster) and gunfighter John “Doc” Holliday (Kirk Douglas) find themselves together again in Tombstone, Ariz., despite the tumultuous history between them. Earp comes to Arizona on a mission to bring the Clayton clan to justice. Meanwhile, Holliday becomes incensed with the decision of Kate Fisher (Jo Van Fleet) to turn him down in favor of another gunfighter (John Ireland), ultimately leading Holliday to join Earp’s side in a confrontation with the Claytons. (Dir. by John Sturges, 1957, USA, 122 mins., Rated R) 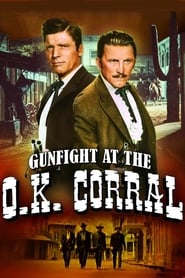