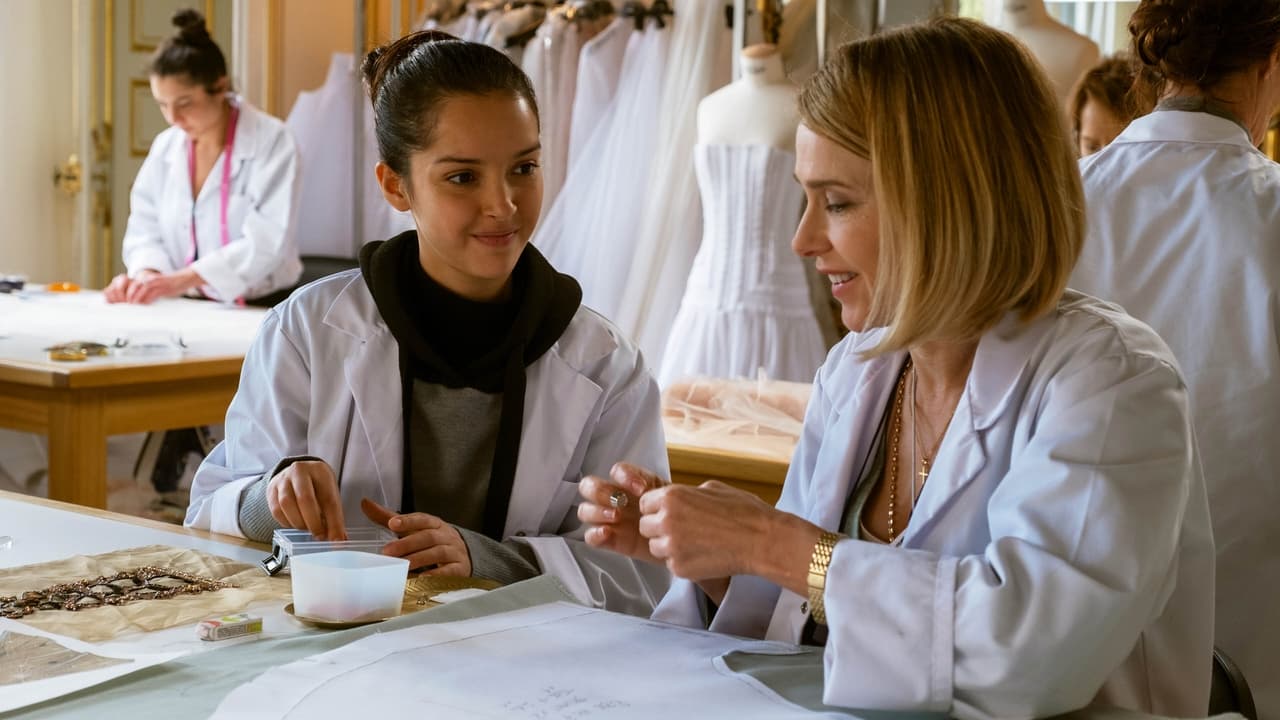 Thanks to our community partner for this film, Tucson International Jewish Film Festival

Nearly 50 years after her film debut in Truffaut’s Day for Night, French icon Nathalie Baye plays Esther, head of the dressmaking studio at Christian Dior. After her purse is stolen on the way to work, it’s reluctantly returned by streetwise Jade (Lyna Khoudri, The French Dispatch) and an unlikely mentor-prote´ge´ relationship is born. This winning and winsome feature is no formulaic Cinderella story: Esther and Jade have complicated lives of their own, and matching bullheadedness and biases to overcome. Nor is the high-end fashion milieu, in style capital Paris itself, an easy mistress to serve. But with its fascinatingly meticulous attention to stunningly detailed couture creation, writer/director Sylvie Ohayon’s beguiling film turns us—and the initially resistant Jade—into converts. The film also deftly weaves into its fabric the ways that the Parisian old guard of high fashion is steadily giving way to new talent, reflecting the increasingly diverse demographics of gifted young creatives (Dir. by Sylvie Ohayon, 2021, France, in French with English subtitles, 100 mins, Not Rated) 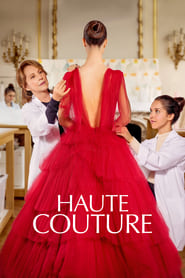