I Didn’t See You There 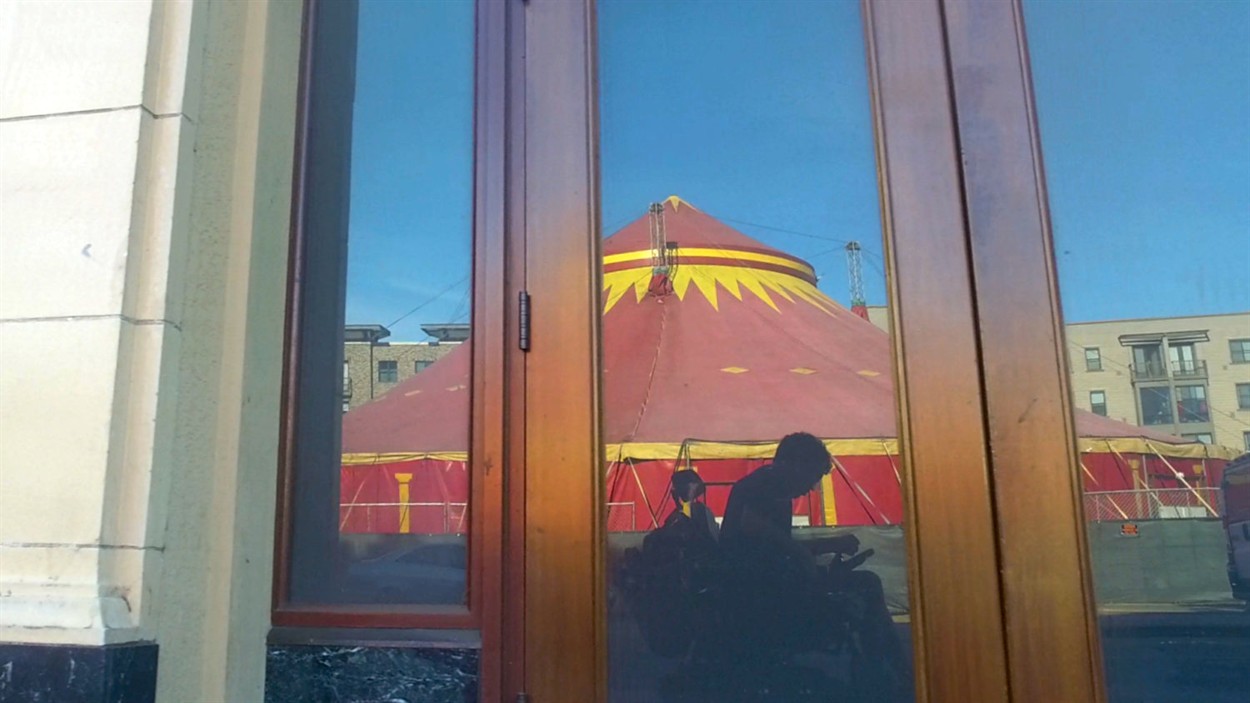 Filmed in and around director Reid Davenport’s apartment in Oakland, California, this documentary is part essay, part travelogue, and part formal observational inquiry, all linked by the director’s subjectivity as a disabled filmmaker. Viewers experience Davenport’s environment visually via handheld and wheelchair-mounted cameras and aurally through the filmmaker’s candid and considered voiceover. As a circus tent goes up near his apartment, Davenport considers the legacy of the freak show as the ultimate expression of ableism, and its connections to his own life. Suffused with artful composition and an arresting soundscape, I Didn’t See You There unfolds in scenes that range from the ordinary to the outrageous to illuminate what’s often invisible, forming a unique cinematic poem of, and about, perspective. (Dir. by Reid Davenport, 2022, USA, 76 mins., Not Rated) 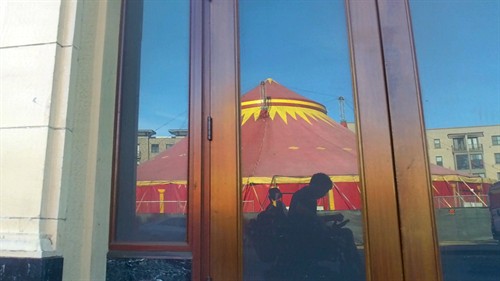