I Married the War 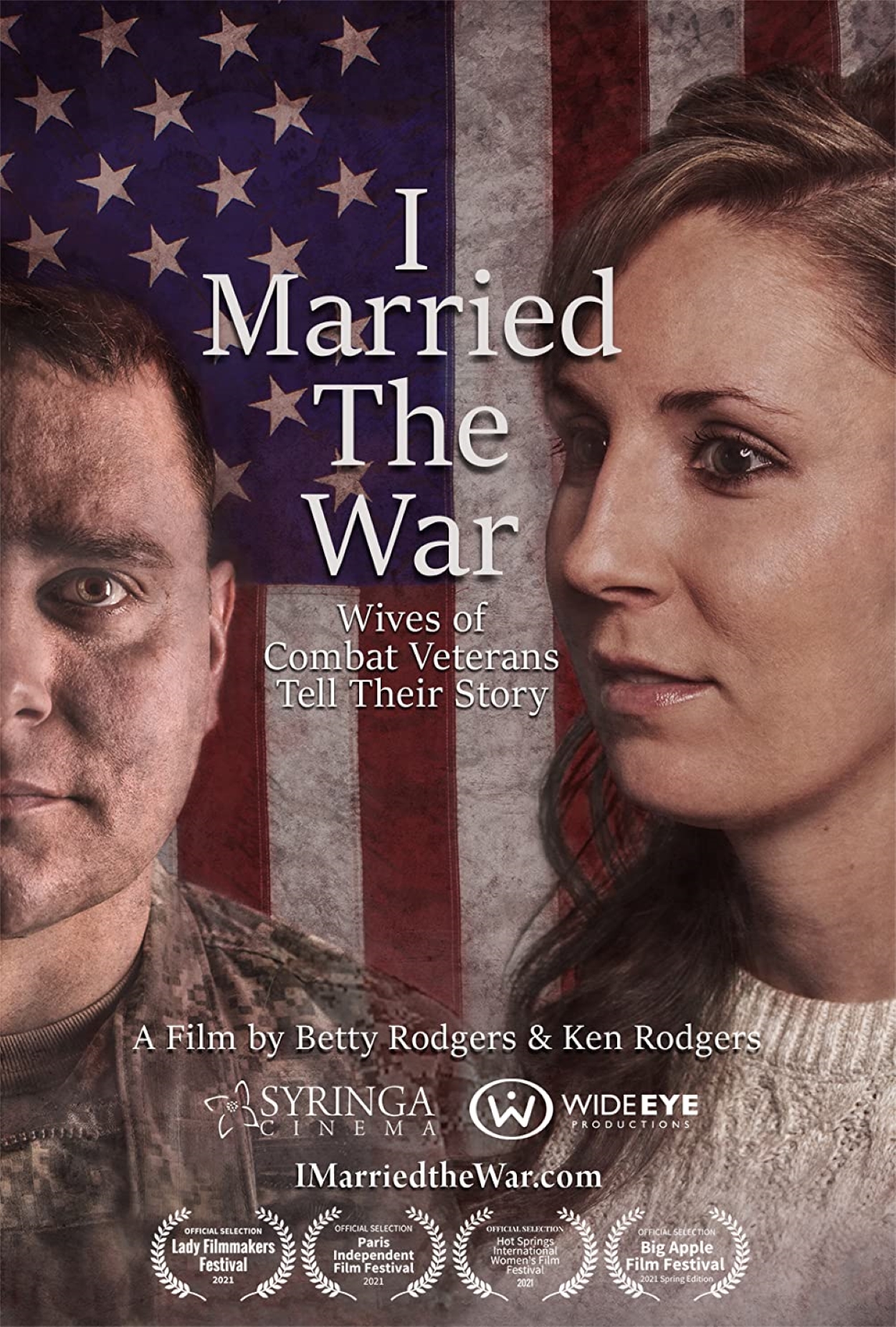 Doors open at 1:00PM. Followed by a post-screening panel discussion!

I Married the War gives voice to 11 corageous wives of combat veterans from World War II to the recently ended war in Afghanistan. They come from Georgia to California, and many points in between. The wives, known as military and veteran caregivers, represent more than 5.5 million such caregivers in our nation alone.

Out of 11 women, the film features one from Arizona: Terri Topmiller, Vietnam War era, is from Wellton. Topmiller is also a military veteran herself.

These remarkable women articulate the emotional cost of war – a war that came home with their husbands – and its painful impact on their families. Learn how they coped, how they healed, and how they protected those they love. Understand their struggle to hold on to their own lives, their hopes and dreams. Their challenges clearly advocate for strong and accessible needs for a variety of services and support.

Thanks to the TMC Hospice Veteran Program for your sponsorship! 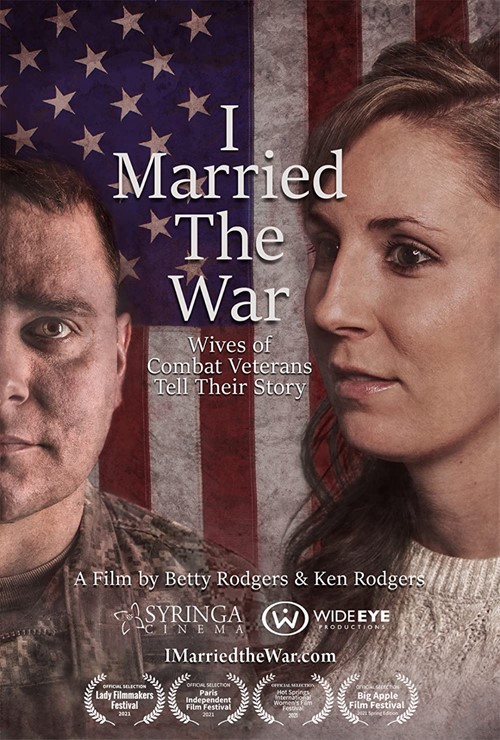