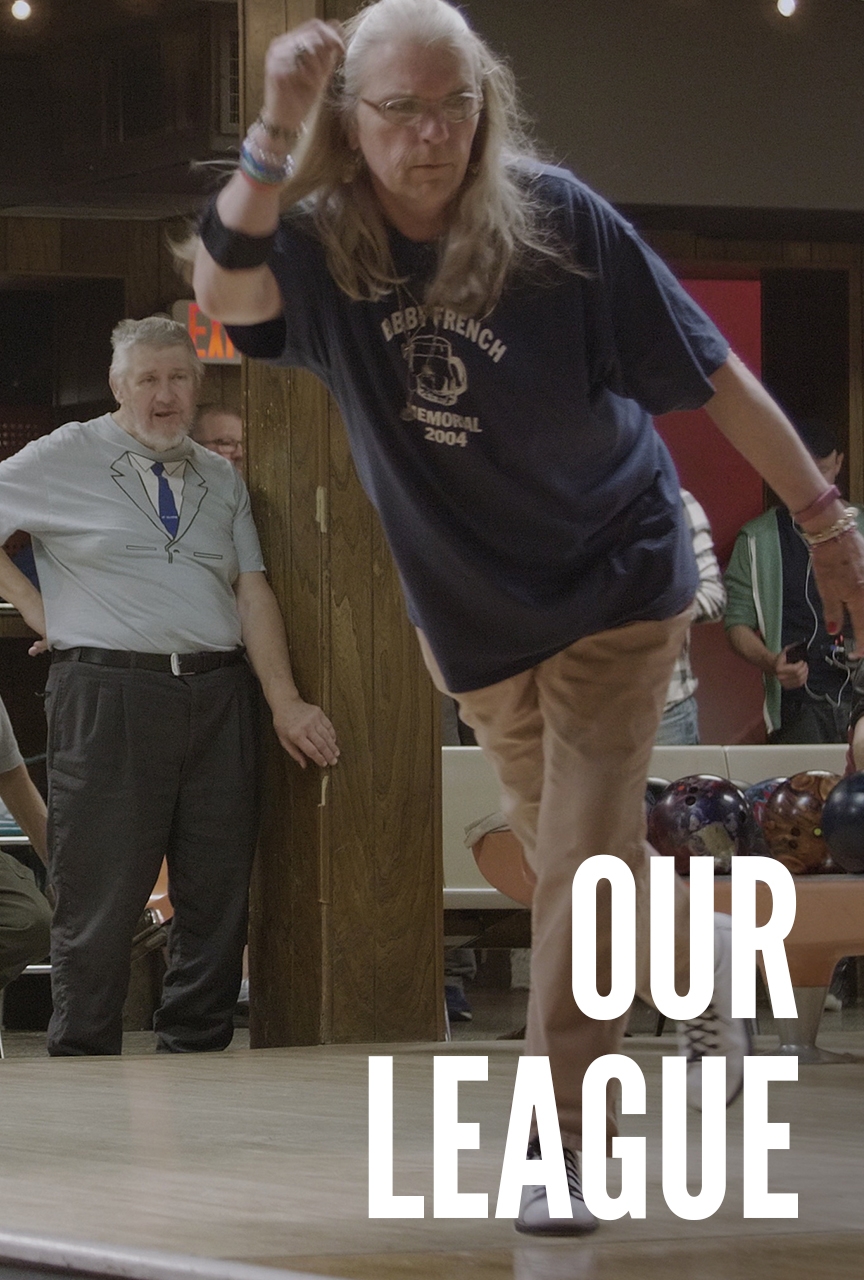 Spanning a range of styles, emotions, and techniques, this year’s collection of short films offers something for everyone. The vision of these directors is a glimpse into the promising future of filmmaking. Featured shorts include:

Twixxx: A struggling drag queen meets a persisting houseless man while en route to her show. (Dir. by Martin Olloren, 2022, USA, Not Rated)

What Travelers Are Saying about Jordana del Muerto: Residents of and visitors to the Tularosa Basin of New Mexico, site of the first detonation of an atomic bomb, contribute to the production of public memory as they offer logistical advice, philosophical reckonings, and plaintive cries about making “the journey of the dead.” Made in remembrance of the 75th anniversary of the detonation of nuclear weapons in Japan and the US and the 340th anniversary of the 1680 Pueblo Revolt. Made in resistance to nuclear colonialism. (Dir. by Hope Tucker, 2022, USA, Not Rated)

Enchanted Cove: After making a tragic discovery on a routine hike through Enchanted Cove, a woman continues searching for clues, with decidedly unexpected results. (Dir. by Jeff Kardesch, 2022, USA, Not Rated)

Changement: A fascinating look at gender norms in ballet, and the questioning them from within the system. (Dir. by Sasha Reist, 2021, USA, Not Rated)

The Living: A vampire with an addictive personality (Brad Dourif) finds a therapist to help him kick his blood habit. (Dir. by Cleo Handler, 2022, USA, Not Rated)

Our League: A trans woman comes out to her old school Ohio bowling league, in a story about a person and a community in transition. (Dir. by Sam Cullman, 2022, USA, Not Rated) 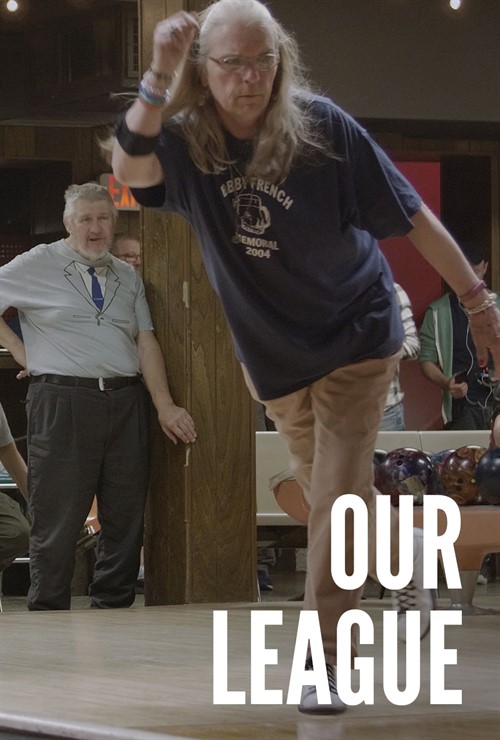