Jack Has a Plan 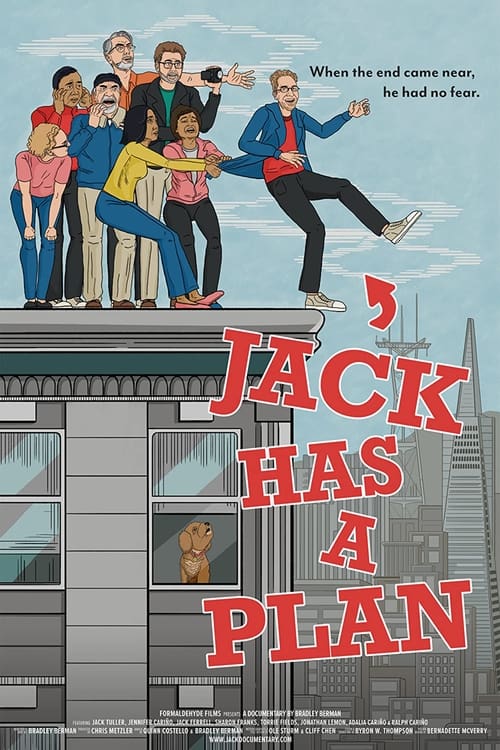 The Loft Cinema presents the Arizona premiere of Jack Has a Plan. The film, produced over six years, was inspired by Jack Tuller’s keen desire to document and share his end-of-life story. Jack wanted to remove the taboos associated with discussions about death and dying — and to create the most honest and uplifting case study about how to approach our final days with sincerity, openness, and gratitude.

Jack was a budding San Francisco musician and then his life was forever altered in 1994:  he was diagnosed with a terminal brain tumor and given six months to live.  He faces this diagnosis for the next 25 years.

At 55, Jack can no longer work and enlists his close friend, filmmaker Bradley Berman, to document his condition. Jack’s predicament propels him on a quest to make amends with his estranged mother, find the biological father he never knew and deal with the grief of his in-laws and a multitude of friends.

Jack Has a Plan is both intimate and moving, as the filmmaker and the subject weigh the implications and questions that arise from exploring Jack’s end of life options.  The uplifting and funny story invites viewers to reflect on life’s most universal topic:  death. 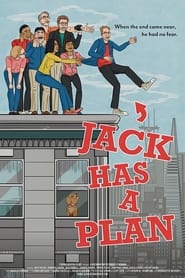