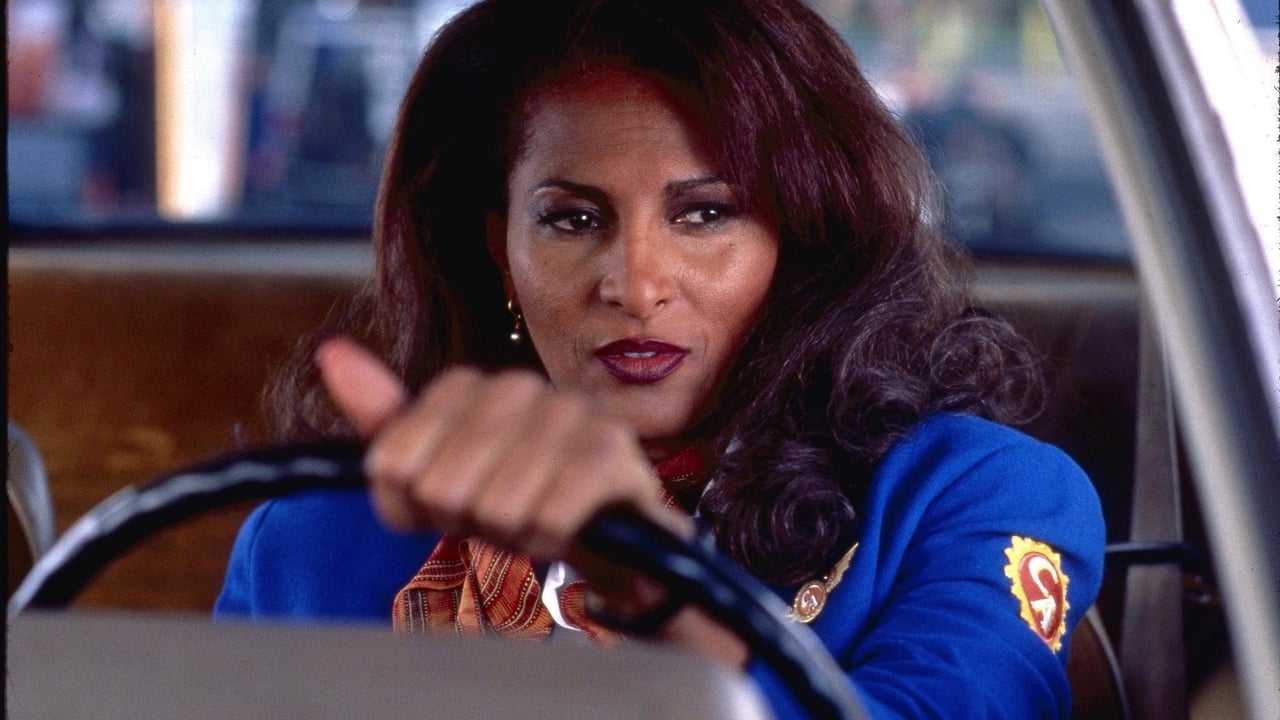 Tarantino followed up his blockbuster hit Pulp Fiction with this acclaimed crime thriller adapted from Elmore Leonard’s novel, Rum Punch. With Jackie Brown, Tarantino revived the career of ‘70s action icon Pam Grier via the exciting, funny and ultimately touching story of a tentative, bullet-ridden romance between a world-weary flight attendant and a soft-spoken bail bondsman whose lives have not gone as planned. Jackie Brown (Grier) carves out a modest existence flying the friendly skies and picking up extra money by smuggling cash for a nasty gun-runner (Samuel L. Jackson). When she gets pinched, it’s a no-win scenario of jail time or risking her life for the Feds. Meanwhile, Jackie catches the eye of a down-on-his-luck bondsman (Robert Forester, in an Oscar-nominated performance) who has a plan of his own to ensure that neither of them ever has to work again, leading to a deliriously unpredictable cycle of double-crosses, betrayals and violent surprises (some of the most violent involving Robert DeNiro as Jackson’s hopelessly institutionalized and ill-fated ex-con accomplice). Expertly staged and written by Tarantino, Jackie Brown combines the director’s love of gritty/campy ‘70s exploitation cinema with humane insight into desperate characters living on the fringes of “respectable society.” (Dir. by Quentin Tarantino, 1997, USA, 154 mins., Not Rated) 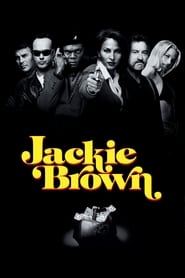