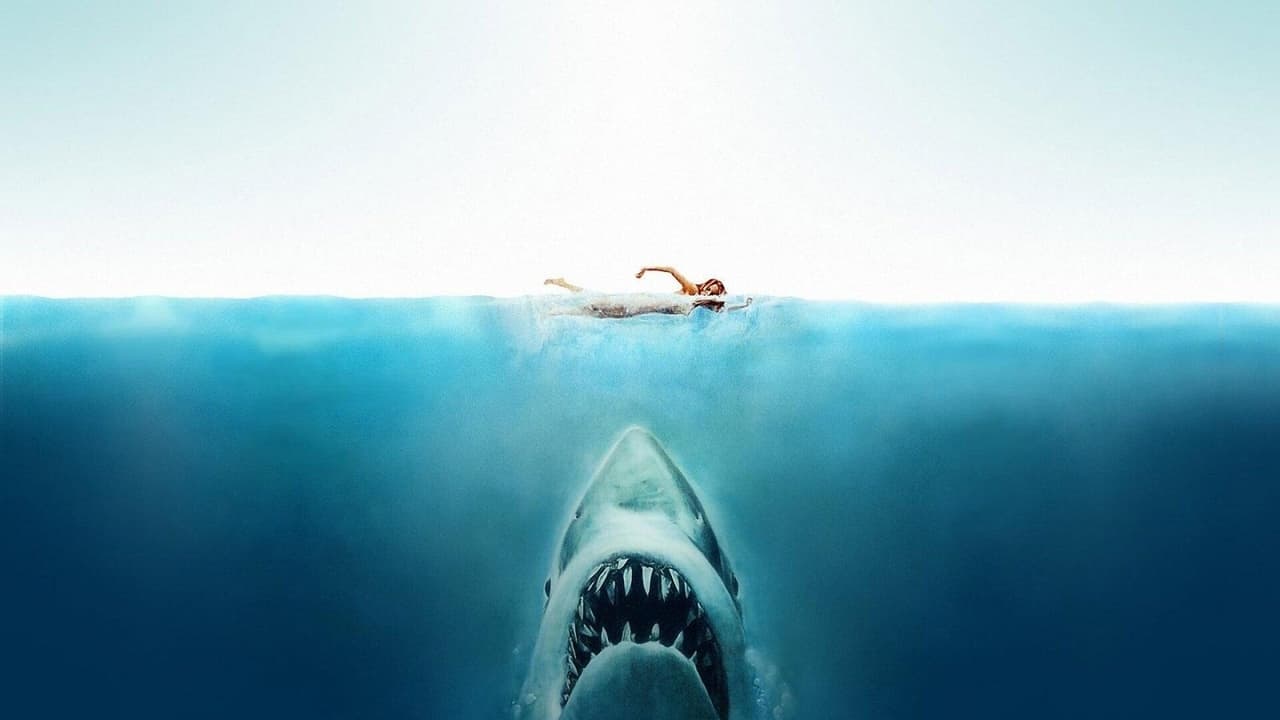 Experience the original 1975 terror classic as you’ve never seen it before, in a brand-new, Spielberg-approved 3D version guaranteed to scare you out of the water all over again!

Directed by Academy Award-winner Steven Spielberg, Jaws set the standard for edge-of-your-seat suspense, quickly becoming a cultural phenomenon and forever changing the movie industry. When the seaside community of Amity finds itself under attack by a dangerous great white shark, the town’s chief of police (Roy Scheider), a young marine biologist (Richard Dreyfuss) and a grizzled shark hunter (Robert Shaw) embark on a desperate quest to destroy the beast before it strikes again. Featuring an unforgettable score by John Williams that evokes pure terror, Jaws – the original summer blockbuster – remains one of the most influential and gripping adventures in motion picture history. (Dir. by Steven Spielberg, 1975, USA, 124 mins., Rated PG) 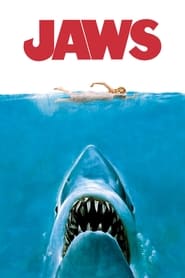