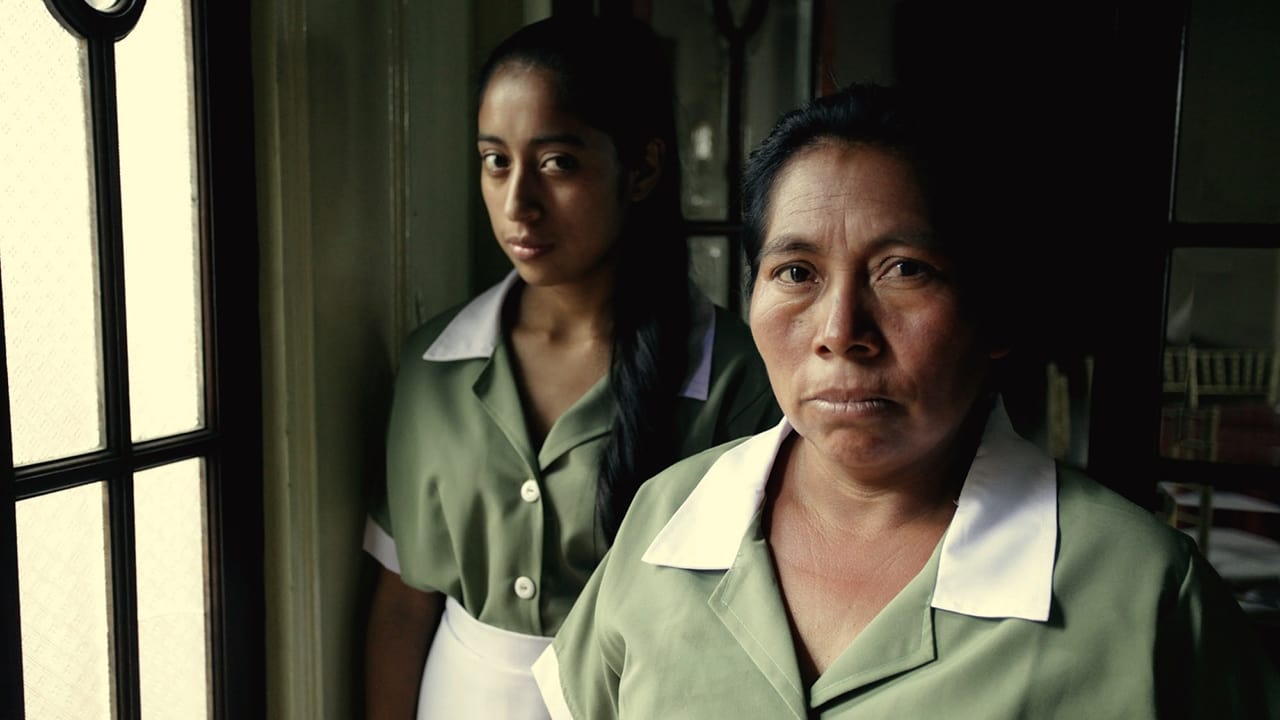 With the words “If you cry, I’ll kill you” ringing in their ears, Alma and her kids are murdered in Guatemala’s armed conflict. Thirty years later, a criminal case is brought against Enrique, a retired General who oversaw the genocide. But he’s acquitted through a mistrial and the spirit of La Llorona is unleashed to wander the world like a lost soul amongst the living. At night, Enrique starts to hear her wailing. His wife and daughter believe he’s having bouts of Alzheimer’s-related dementia. Little could they suspect that their new housekeeper, Alma, is there to mete out the vengeance the trial did not. (Dir. by Jayro Bustamante, 2019, Guatemala, in Spanish/Mayan with English subtitles, 97 mins., Not Rated)

This is a rental of The Loft Cinema by The University of Arizona School of Theatre, Film & Television and the Hanson FilmTV Institute 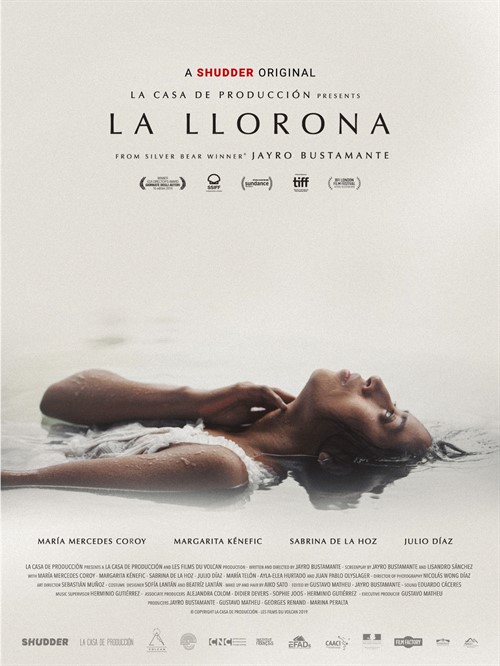