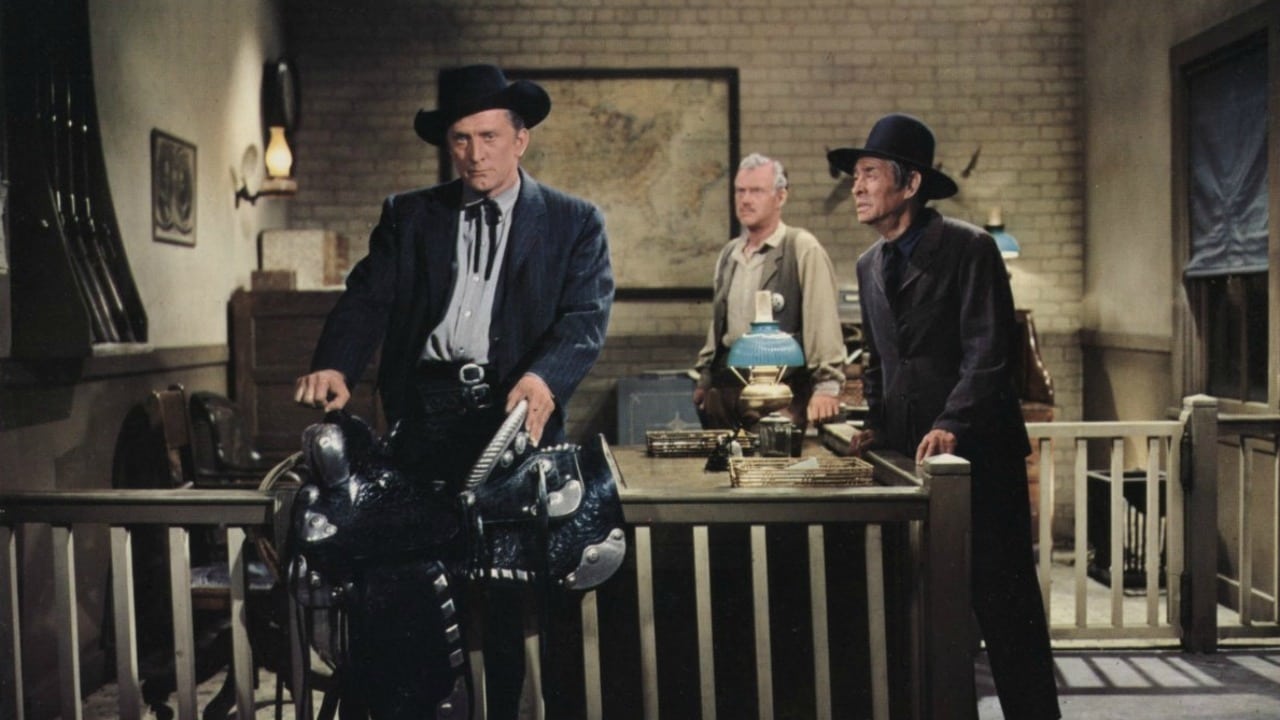 This FREE SCREENING will be held outdoors in SONOITA, ARIZONA at The Empire Ranch, E. Empire Ranch Rd., Sonoita, AZ, 85637. Please bring your own seating.   Please note: in the event of inclement weather, this outdoor screening will be move to an indoor venue nearby.

Experience an outdoor screening of this classic 1959 Western starring Kirk Douglas and Anthony Quinn right where it was filmed at Empire Ranch in Sonoita, Arizona!

This screening is part of Solar Cinema, a program that allows the community to enjoy a free screening of a film of their choosing! This program travels throughout Southern Arizona equipped with a cargo van outfitted with solar panels (donated by a local company) to power a 12 or 20-foot inflatable screen and state-of-the-art mobile projection system.

Kirk Douglas and Anthony Quinn headline this suspenseful 1959 Western classic of revenge and redemption.   Directed by John Sturges (Gunfight at the O.K. Corral), one of the greatest filmmakers of the Western genre, the film follows U.S. Marshal Matt Morgan (Douglas) on the trail of his wife’s killer. Adding a dark twist to the tale—the suspect’s father is Morgan’s longtime friend, Craig Beldon (Quinn), a wealthy and powerful cattle baron in the town of Gun Hill who has come to believe that he and his family are above the law.  But Morgan is determined to capture the killer and take him away by the 9:00 train, against all odds.  Shot on location at Empire Ranch in Sonoita, Arizona! (Dir.  John Sturges, 1959, USA, 90 mins., Not Rated)

This screening is part of Loft Film Fest on the Road, made possible by a grant from the National Endowment for the Arts with support from Desert Diamond Casinos & Entertainment. 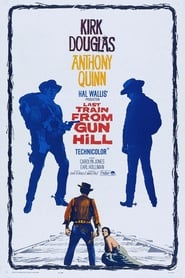