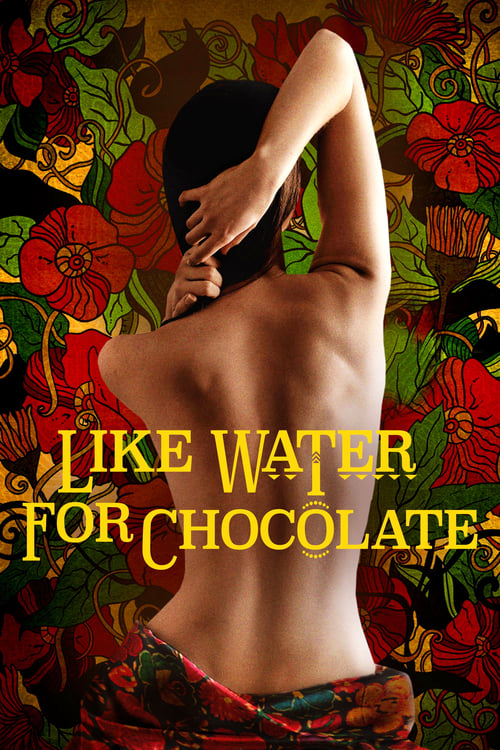 Like Water For Chocolate is a mouth-watering tale of food, magic and passion, based on screenwriter Laura Esquivel’s magical realist novel (with recipes!) about family life in turn-of-the-twentieth-century-Mexico. Tita is the youngest of three daughters in a traditional Mexican family. Bound by tradition to remain unmarried while caring for her stern and bitter mother, Tita nevertheless falls in love with a handsome young man named Pedro. Pedro returns her affection, but he cannot overcome her family’s disapproval, and he instead marries Tita’s elder sister, Rosaura (Yareli Arizmendi). The love struck young woman is brutally disappointed, and her sadness has such force that it infects her cooking: all who eat it her feel her heartbreak with the same intensity. This newly discovered power continues to manifest itself after the wedding, as Tita and Pedro, overcome by their denied love, embark on a secret affair. Winningly combining traditional melodrama and exotic fairy tale, Like Water For Chocolate, directed by Alfonso Arau, became a wildly popular box-office hit (it was one of the highest grossing foreign language films in the U.S. at the time of its release) as well as a cinematic “foodie” classic – a luscious testimony to the timeless power of good food and true love. (Dir. by Alfonso Arau, 1992, Mexico, in Spanish/English with English subtitles, 105 mins., Rated R) 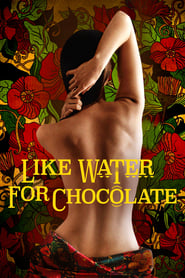