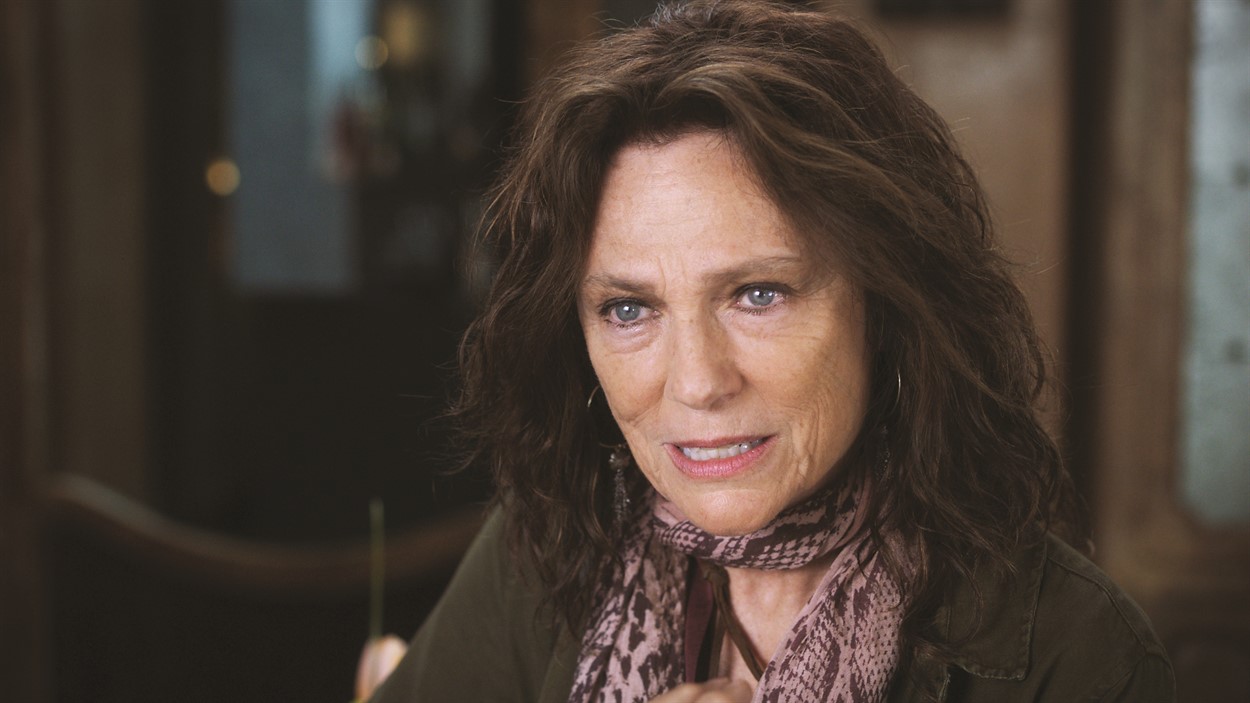 A single meal frames this three-act story of the indelible bond between Loren, a promising filmmaker, and Rose, a storied actress looking to reinvigorate her career. From a lunch meeting to discuss a possible collaboration grows a years-long friendship between two people whose love of art, understanding of grief, and faith in life’s potential guide them through personal and creative hardships. Kelly Blatz and Jacqueline Bisset star with a chemistry that is at once authentic and intoxicating. (Dir. by Russell Brown, 2022, USA, 83 mins., Not Rated)

Jacqueline Bisset is a truly international film star who first came to prominence in the 1960s with roles in The Detective, Bullit, and The Sweet Ride, for which she received a “most promising newcomer” Golden Globe nomination. In the 1970s, she starred in Airport, Day for Night (which won the Academy Award for Best Foreign Language Film), Murder on the Orient Express, The Deep, and Who is Killing the Great Chefs of Europe?, which earned her a Golden Globe nomination as Best Actress in a Comedy. Her other film and TV credits include Rich and Famous, Class, her Golden Globe-nominated role in Under the Volcano, her Cesar-nominated role in La Cérémonie, her Emmy-nominated role in the miniseries Joan of Arc, and the BBC miniseries Dancing on the Edge, for which she won a Golden Globe for Best Supporting Actress (television). Over the course of her 50-year career, she has worked with many of cinema’s most influential directors, including Francois Truffaut, Roman Polanski, John Huston, Stanley Donen, George Cukor, Claude Chabrol and Peter Yates. She received France’s highest honor, the Légion d’honneur, in 2010.

Filmmaker Russell Brown’s body of work includes five narrative features, two full-length documentaries and a number of short films. His feature films, including The Blue Tooth Virgin, Search Engines and Annie and the Gypsy, have played at more than 150 festivals around the world, winning awards nationally and internationally. He is known in particular for directing actresses to critically-lauded and award-winning performances, and has worked with Jacqueline Bisset, Karen Black and Cybil Shepherd, among others.