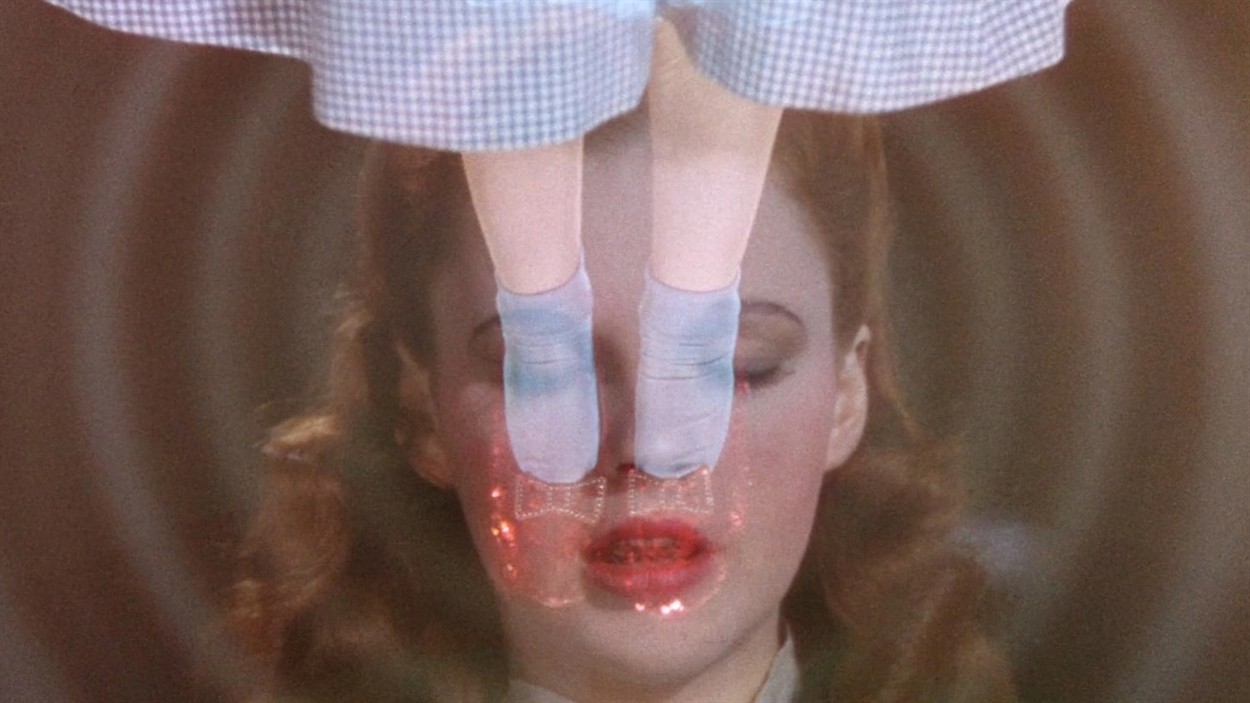 “There is not a day that goes by when I don’t think of The Wizard of Oz.” – David Lynch

Following his deep dive documentaries on Psycho (78/52) and Alien (Memory: The Origins of Alien),  filmmaker Alexandre O. Philippe takes us over the rainbow and behind the blue velvet curtain on a spellbinding visit to the land of David Lynch, via the timeless 1939 classic, The Wizard of Oz. Lynch famously doesn’t analyze his own work, so Philippe invited six American critics and filmmakers including John Waters and Karyn Kusama to record their thoughts and theories on how Dorothy’s journey down the yellow brick road has shaped everything from Eraserhead and Mulholland Drive to Twin Peaks and Wild at Heart. This cinephile’s dream paints a fascinating portrait of an artist whose obsession with Oz and its metaphors for the American dream and American nightmare has guided him – and us – to strange and wondrous places. (Dir. by Alexandre O. Philippe, 2022, 108 mins., Not Rated) 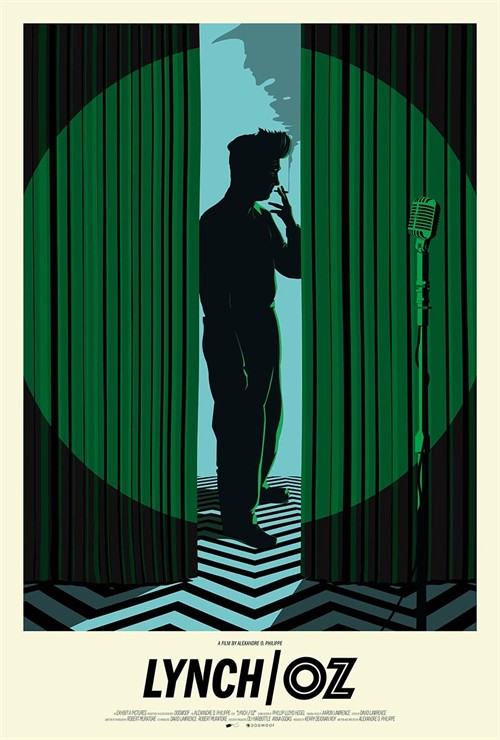