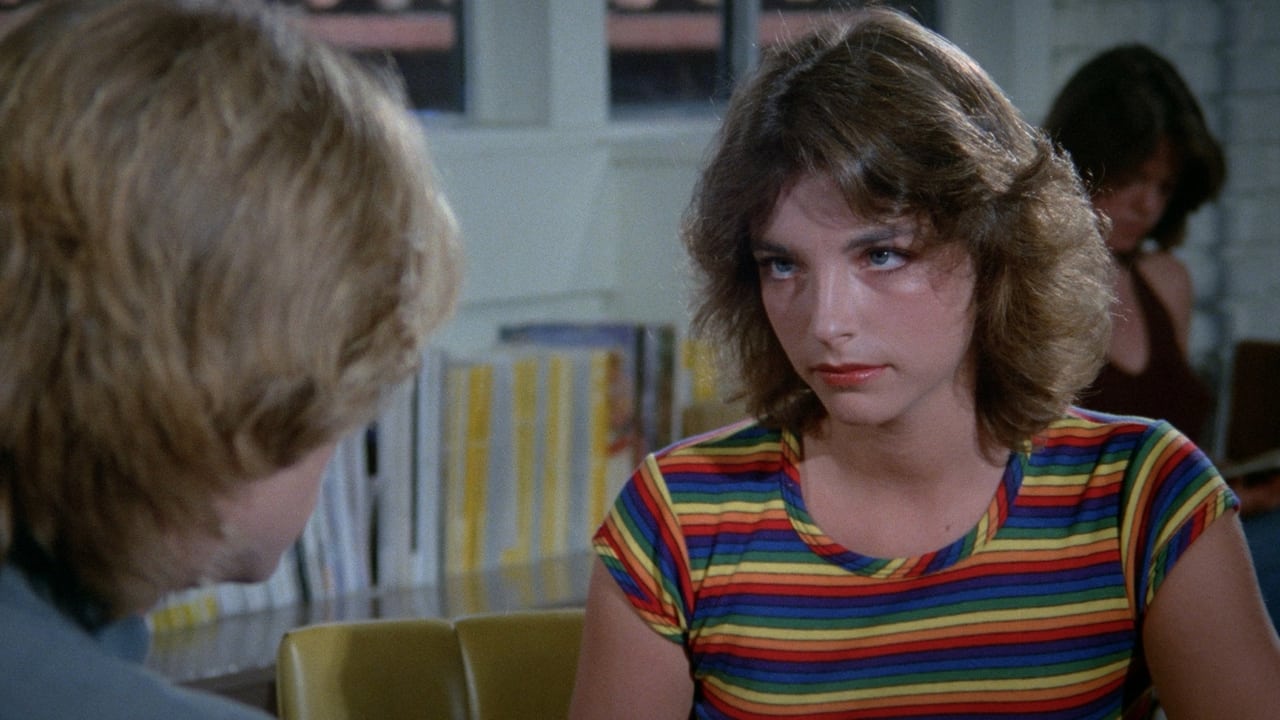 “Every teacher in school wanted to flunk her … but nobody dared!”  Blackmail, prostitution, murder … it’s sure not easy being a senior at Malibu High!  In one of the greatest “bait and switch” jobs in B-movie history, what on the surface appears to be a goofy teen sex comedy reveals itself to be an outrageous, hilariously sleazy high school melodrama filled with sex, crime and one of the most vicious teen girl characters to ever grace a late 1970s drive-in screen! Kim (the incredible Jill Lansing, in her only film role) is a tough, smart-mouthed senior at Malibu High whose boyfriend dumps her for a snobby rich girl. Her poor grades, stifling home life and working class background make matters even worse, until the always-annoyed Kim realizes she can use her feminine wiles to achieve her goals of school domination and revenge. Sexually blackmailing her teachers improves her grades and moonlighting as a prostitute pays off handsomely. But an easy life of vice pulls her deeper into corruption and crime, and soon Kim finds herself lured into the risky and bloody role of a trained assassin, turning this not-so-innocent teenager into a ruthless high school hit girl! A wild, fast-paced, increasingly nutty tale of a “bad girl gone worse,” driven by a jaw-dropping lead performance by Jill Lansing that John Waters must love, not to mention some unforgettable plot twists and cracked music cues (watch for the tense chase sequence scored to the actual theme music from “The People’s Court”), Malibu High is an exploitation hoot and a half! From the director of Hitchhike to Hell. (Dir. by Ivrin Berwick, 1979, USA, 90 mins., Rated R) 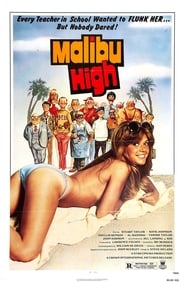