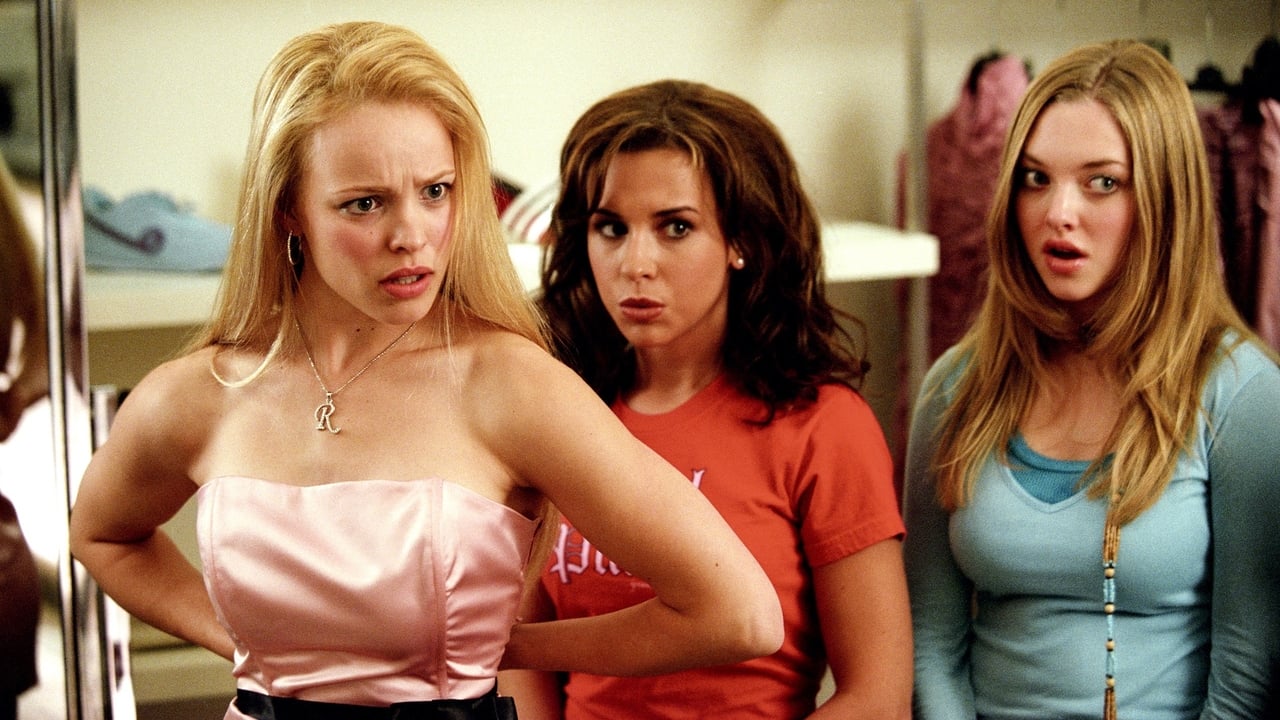 Written by Tina Fey, Mean Girls brilliantly fuses pop culture comedy and smart satire to create a portrayal of teen politics so deadly accurate, it should be required viewing in every high school across America. Lindsay Lohan stars as Cady, an innocent, formerly home-schooled girl who gets dropped into the sneaky, vicious world of “The Plastics,” three rich, popular teen girls who rule their school’s social hierarchy like highly-fashionable fascists. Cady first befriends a couple of art-punk outcasts who persuade her to infiltrate The Plastics and destroy them from within – but power corrupts, and Cady soon finds the perks of being a Plastic too seductive to ignore. When Cady unwittingly violates one of the unwritten laws of her new Plastic pals and goes out on a date with the ex-boyfriend of the head Plastic, the ruthless Regina George (Rachel McAdams), Cady becomes involved in an all-out Mean Girl War that only the strongest shall survive. Featuring a stellar comedy cast including Tina Fey, Amy Poehler, Amanda Seyfried, Lacey Chabert and Lizzy Caplan, Mean Girls is a hilarious look at the brutal high school jungle that’s even better than a cake made out of rainbows and smiles. So whether you’re a Plastic, a Mathlete or a Badass M.C., this is going to be, like, “So Fetch!” (Dir. by Mark Waters, 2004, 97 mins., Rated PG-13) 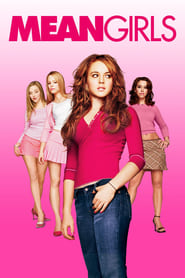