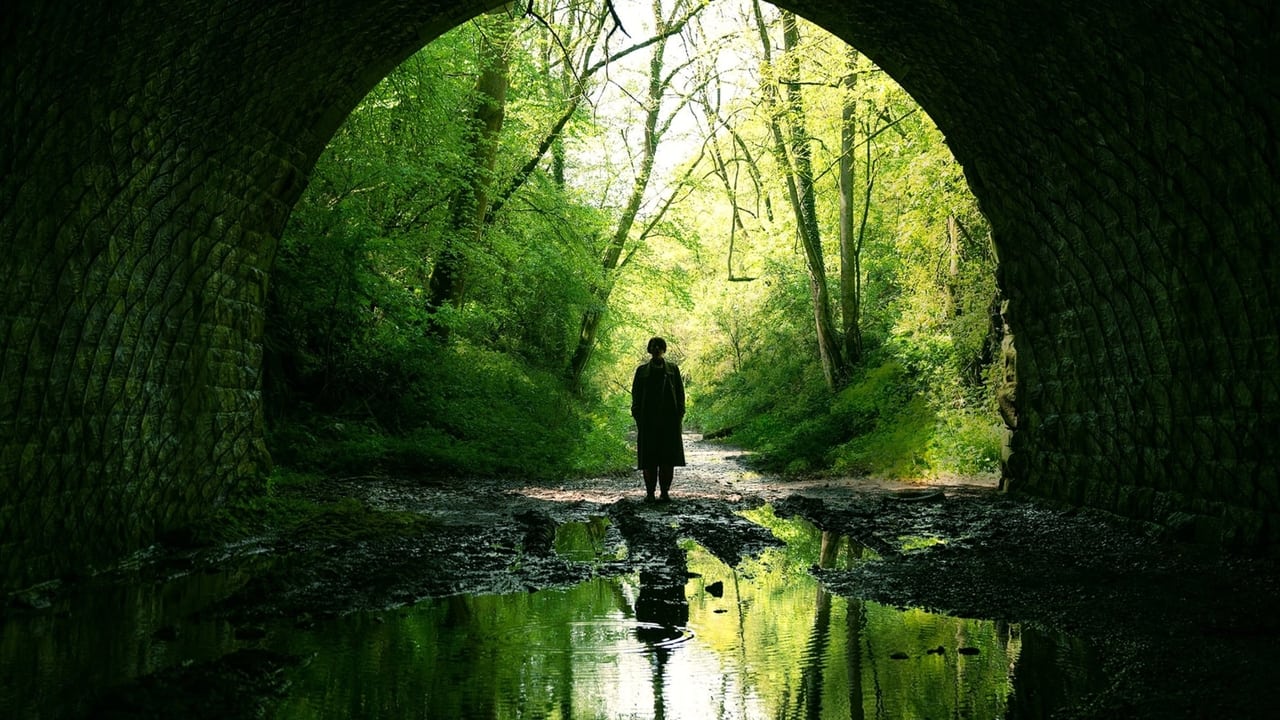 In the aftermath of a personal tragedy, Harper (Oscar-nominee Jessie Buckley, The Lost Daughter) retreats alone to the beautiful English countryside, hoping to have found a place to heal. But someone or something from the surrounding woods appears to be stalking her. What begins as simmering dread becomes a fully-formed nightmare, inhabited by her darkest memories and fears in visionary filmmaker Alex Garland’s (Ex Machina, Annihilation) feverish, shape-shifting new horror film. Also starring Rory Kinnear (Skyfall), Gayle Rankin (The Greatest Showman) and Paapa Essiedu (I May Destroy You).  An A24 release. (Dir. by Alex Garland, 2022, USA, 100 mins., Rated R)