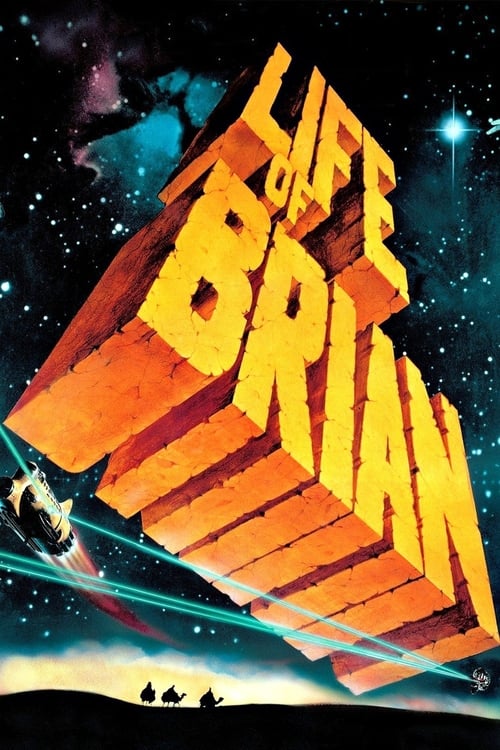 Celebrate Easter Sunday with a very special holiday screening of Monty Python’s hilariously anarchic satire of all things biblical, Life of Brian!   Enter our blessed free raffle for precious Python merch, and remember to Always Look on the Bright Side of Life!

Pythonite Graham Chapman stars as Brian, Jesus’ next-door neighbor, in one of the most hilariously dangerous comedies ever made!  Directed by Monty Python’s naked piano player Terry Jones on the remains of leftover sets from Franco Zeffirelli’s epic Jesus of Nazareth, Life of Brian is a wacky religious satire (with musical numbers!) combining Mel Brooks, the Marx Brothers and Thomas Paine’s “Age of Reason” – a film that, when it wasn’t reaping accolades as one of the funniest comedies of all time, also managed to became one of the most controversial films of the 1970s.  On a midnight clear 2,000 years ago, three wise men enter a manger where a babe is wrapped in swaddling clothes. It is an infant called Brian… unfortunately, the three “not so wise men” are in the wrong manger. For the rest of his life, Brian finds himself constantly mistaken for the messiah, yet somehow he’s always in the shadow of that other guy from Galilee. Our hapless hero is thus constantly manipulated, abused and exploited by various religious factions, even though he knows he must “Always Look on the Bright Side of Life,” leading to the film’s infamous, toe-tapping, show-stopping musical crucifixion finale that takes place just a few blocks shy of Calvary. The whole Monty Python gang (Chapman, Terry Jones, John Cleese, Michael Palin, Eric Idle, and Terry Gilliam) are on hand in multiple roles, playing such sacred characters as Stan Called Loretta, Biggus Dickus, Deadly Dirk, Casts the First Stone, and Intensely Dull Youth.  Blessed are the Pythons! (Directed by Terry Jones, 1979, UK, 94 mins., Rated R) 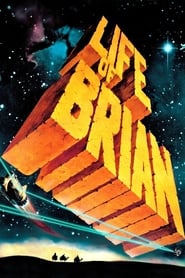