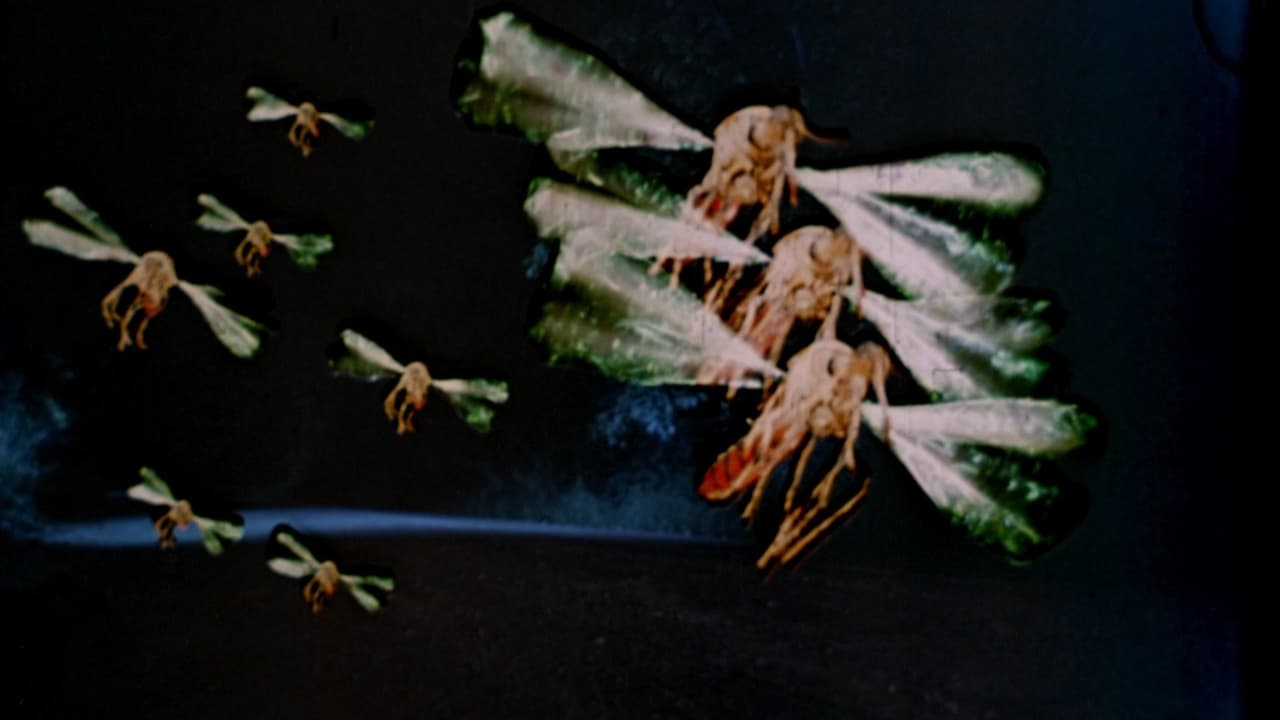 It’s CREEPY CRAWLIES MONTH at Mondo Mondays, featuring an all-star cast of slimy, slithery B-movie critters looking to make you their next meal!  Wait, what’s that crawling up your leg?????

“Millions Of Years Of Evolution Have Just Become Mankind’s Worst Nightmare!”  When a gaggle of giant bloodsucking mosquitos go on the rampage, you’d better believe the entire concept of “suck” is going to be taken to a whole new level of riotous rubber monster mayhem, and no amount of industrial strength Off Spray is going to make these pesky critters go away! In Mosquito, a goo-drenched ’90s homage to the big bug classics of the ’50s, a park full of innocent campers must deal with a hideous horde of mutated mosquitos that have ballooned to gargantuan proportions after feasting on the blood of dead aliens whose spacecraft has crashed in a national forest. A group of survivors (including the original “Leatherface” himself, Gunnar Hansen, and musician Ron Asheton, founding member of legendary punk rock band, The Stooges) attempt to warn the world of the deadly mosquito menace, leading to loads of exploding skeeters, exploding B-movie actors and exploding plot holes. Loaded with gore and old-school stop-motion and practical SFX, Mosquito will really give you a buzz! (Dir.by Gary Jones, 1994, USA, 92 mins, Rated R) 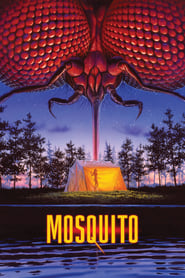