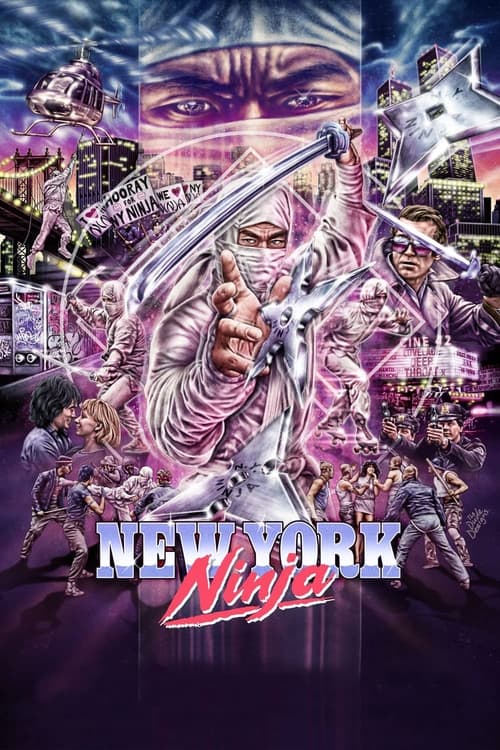 After his wife is murdered, humble sound technician John becomes a sword-wielding ninja to take revenge on her killers across the streets of New York. However, in John’s quest for justice, he soon finds himself the target of every criminal in the city, including a mysterious villain known only as the Plutonium Killer. Will John survive to become the hero that New York City so desperately needs, and how much B-movie absurdity will he encounter along the way? 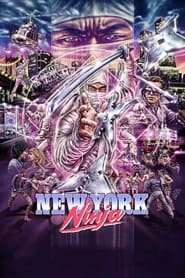