Night of the Lepus 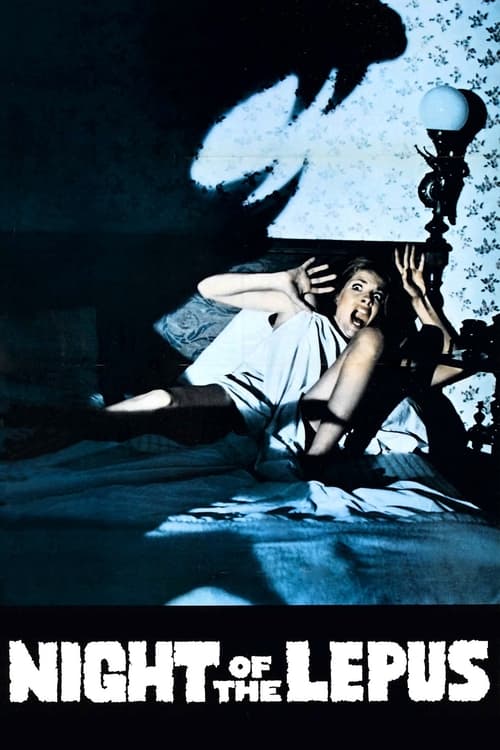 “How many eyes does horror have? How many times will terror strike?” A hopping herd of giant, bloodthirsty bunny rabbits terrorize the Arizona desert in this notoriously dumbfounding animals-gone-wild shocker that turns Easter into the most hysterical holiday of the year! In Night of the Lepus (filmed on location in Tucson, Ajo and surrounding areas), a scientist couple (played by Stuart Whitman and Psycho-star Janet Leigh) try to put the brakes on an epidemic of massive bunny herds that have been eating all the crops of local ranchers. However, their “weird science” hormone experiments don’t seem to be working. Luckily (at least for audiences looking for some killer bunny action), their annoying young daughter accidentally lets one of the test rabbits escape, at which point the hormones kick in. This drug-addled bunny naturally starts mating like crazy, grows to mammoth proportions, and before you can say “Here Comes Peter Cottontail,” an angry family of monster rabbits are wreaking bloody havoc on the small desert town. Eventually the National Guard is called in to keep the creepy critters at bay, but is Tucson doomed to become a rabbit-ravaged wasteland? Co-starring ’50s cowboy actor Rory Calhoun as a beleaguered rancher and Star Trek’s own DeForest Kelley as a cranky professor from the University of Arizona who gets roped into the action, Night of the Lepus is a full-throttle hot mess of mad monster mayhem. And despite all of the surprisingly gory carnage and blood-spurting deaths on display, and despite the scenes of a guy in a rabbit suit tackling the actors, the close-ups of rabbits’ teeth with a lion’s roar dubbed in, and the slow-motion shots of bunnies hopping through the desert while they step over tiny toy cars, Night of the Lepus teaches us one very valuable lesson: no matter how hard you try, you just can’t make an adorable giant bunny look anything close to terrifying. Amazing. (Dir. by William F. Claxton, 1972, USA, 88 mins., Rated PG) 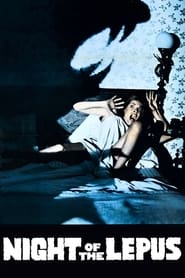