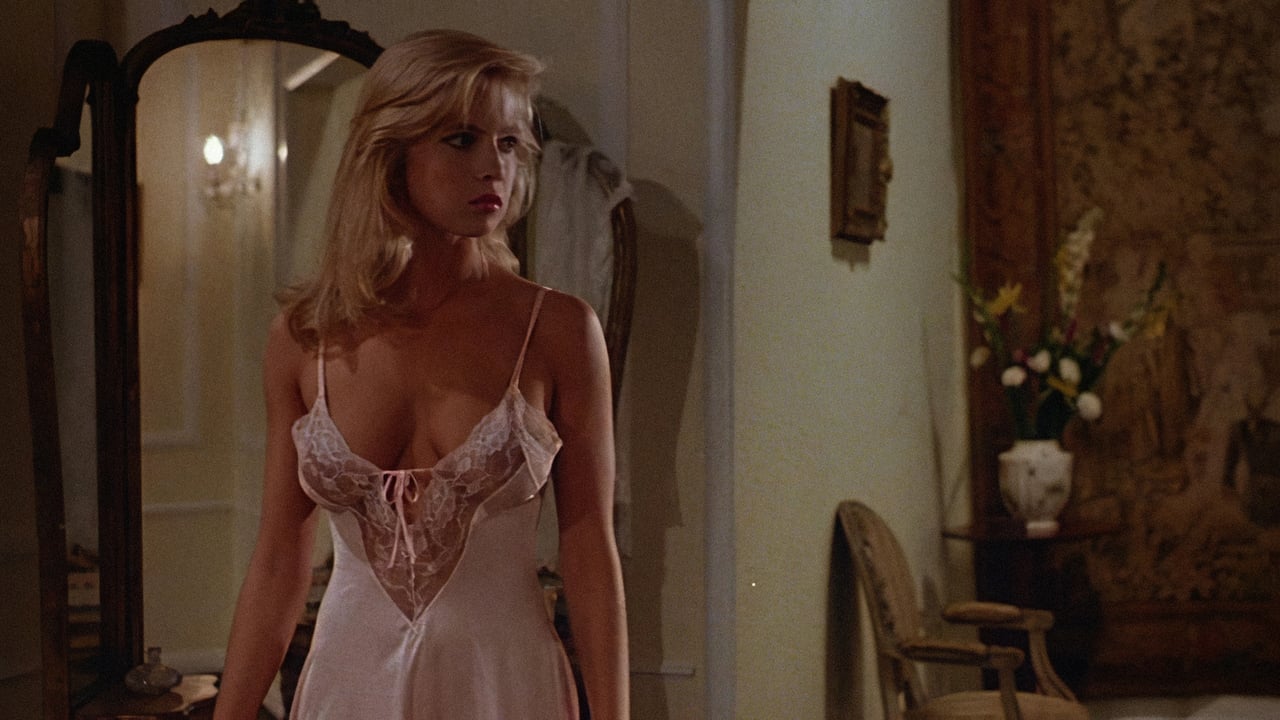 “Traci Lords IS … Not of this Earth!” In this deliciously campy ‘80s remake of the ‘50s Roger Corman classic, a sickly, sunglasses-wearing space vampire visits Earth to find human blood for the inhabitants of his dying planet, but there’s one thing he didn’t count on … ex-adult film star Traci Lords, who is willing to do whatever she can to save her planet from the intergalactic bloodsucker! In her first “mainstream” movie role, a young Traci Lords plays Nadine, a private live-in nurse who goes to work for a mysterious patient who loves his dark shades and black mortician suit. Nadine happily spends her days giving “Mr. Johnson” home blood transfusions and relaxing poolside in a bikini, but when she discovers that her new client is really an alien intent on harvesting human blood to send back to his home planet of Davanna, Nadine must fight back, leading to a slew of tasty B-movie hijinks involving gratuitous nudity, campy comedy, senseless murder, bad New Wave music, laser eyes and lots of stuff blowing up. Why, it’s just what the doctor ordered! (Dir. by Jim Wynorski, 1988, USA, 81 mins., Rated R) 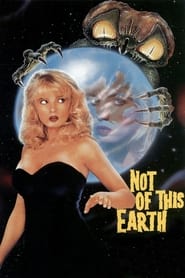