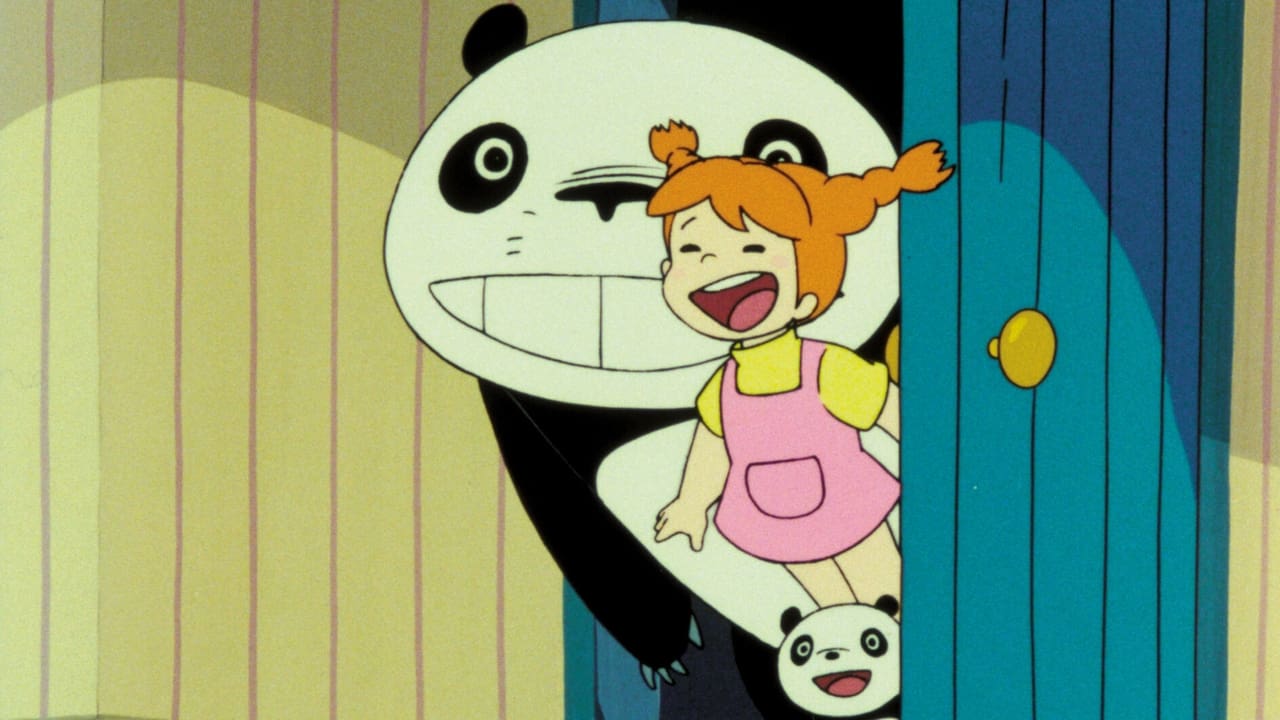 *THIS FILM WILL BE PRESENTED IN THE ENGLISH DUBBED VERSION.

In this charming 1972 anime classic written by Hayao Miyazaki (Spirited Away) and directed by Isao Takahata (Tale of the Princess Kaguya), a young girl has a wild Panda-tastic adventure for the ages!  High-spirited Mimiko is left on her own while her grandmother is away. When little Panny Panda and his father Papanda stumble into her home, Mimiko welcomes them in as her new family. Adventures ensue as Mimiko discovers the challenges of taking care of her new cuddly friends. Newly restored for its 50th anniversary, Panda! Go Panda! is an early-career classic from animation legends Miyazaki and Takahata, before they co-founded Studio Ghibli, and is considered a precursor to Studio Ghibli’s iconic film, My Neighbor Totoro!  (Dir. by Isao Takahata, 1972, Japan, dubbed in English, 75 mins., Not Rated / Suitable for all ages) 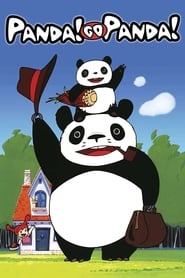