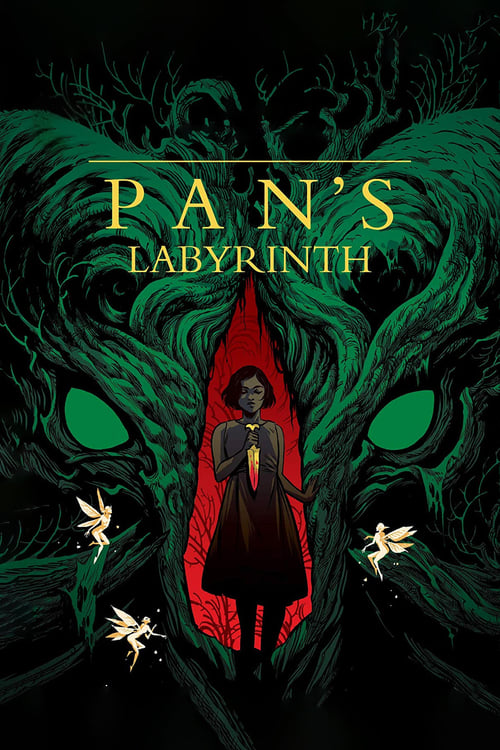 Fantasy Master Guillermo del Toro fashioned a tour-de-force mix of phantasmagoric fairy tale and fascist nightmare and had an art-house hit with the ambitious Pan’s Labyrinth, winner of a trio of Oscars (for Cinematography, Art Direction, and Makeup). The film is set in 1943 in a rural backwater of Franco’s Spain in the aftermath of the Spanish Civil War; its young protagonist is Ofelia, a bookish schoolgirl who escapes into the magical labyrinth of her fantasies — marvelously, menacingly rendered and populated with talking goat-men, huge venomous toads and a terrifying Pale Man with eyeballs on his hands — after her widowed mother weds a sadistic officer leading the campaign against Republican guerrillas still operating in the area. Soon, the lines between fantasy and reality begin to blur, and before Ofelia can turn back, she finds herself at the center of a ferocious battle between good and evil. Propelled by inventive visuals partly inspired by Goya’s ‘black paintings,’ Pan’s Labyrinth is a beautifully freaky Alice in Wonderland for grown-ups – an alternately frightening, moving and spellbinding fable celebrating the power of childhood imagination. (Dir. by Guillermo del Toro, 2006, Spain/Mexico/US, in Spanish with English subtitles, 118 min., Rated R) 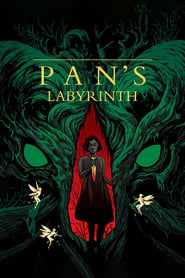